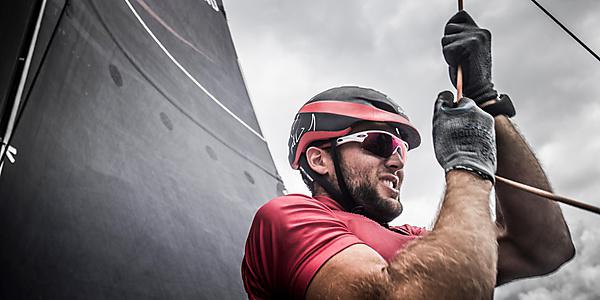 A University of Plymouth student has completed his first race as part of a high-profile sailing academy founded by Sir Ben Ainslie.

The Extreme Sailing Series is the original stadium racing circuit designed for spectators, and the Land Rover BAR Academy enters a team each year.

Looking to find and support talented young British sailors aged 19–24 years-old, the Land Rover BAR Academy was set up by four-time Olympic gold medallist Sir Ben in 2014, with the long-term aim of bringing the America's Cup to Britain.

Following their appearance in the Extreme Sailing Series, the Academy team’s immediate goal is to win the Red Bull Youth America's Cup (RBYAC) in 2017 – and Will, who studies Maritime Law, is hoping to make it happen.

“The Land Rover BAR Academy was an opportunity which couldn’t be missed; the America’s Cup is such an historic trophy and alongside the Olympic Games is seen as the epitome of professional sailing. The Academy has given me a route to achieve that dream, and taking part in the Extreme Sailing Series has been a brilliant experience so far. The next goal is to win the RBYAC, and with the support I’m getting from the Academy and the University, I really hope to make this a reality.”

The next event in the Extreme Sailing Series runs from 28 April – 1 May in Qingdao, China.

Will is also currently campaigning for a place at the Tokyo 2020 Olympics in the 49er class with Henry Lloyd Williams, looking to bring back more sailing gold for Great Britain.

Course: BSc (Hons) Maritime Law with Business
Since training alongside fellow Olympians, Will wanted to follow his dream and become a professional sailor. By putting in hard work and dedication, Will has been a National Champion in the 29er Class and is currently ranked 21st in the World in the 49er Class and hopes to improve this by winning the Youth America’s Cup. Will aims to compete and place at the 2020 Olympic Games and is currently a Land Rover BAR Academy Sailor, receiving support and help to create a pathway ultimately into the America’s Cup. Most recently he was part of the team who have won the Red Bull Youth America’s Cup
Find out more about Will 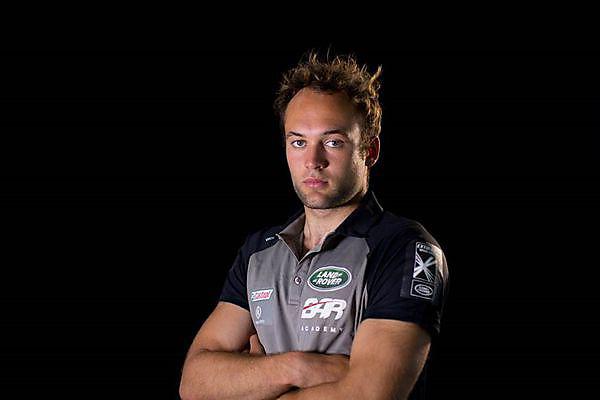