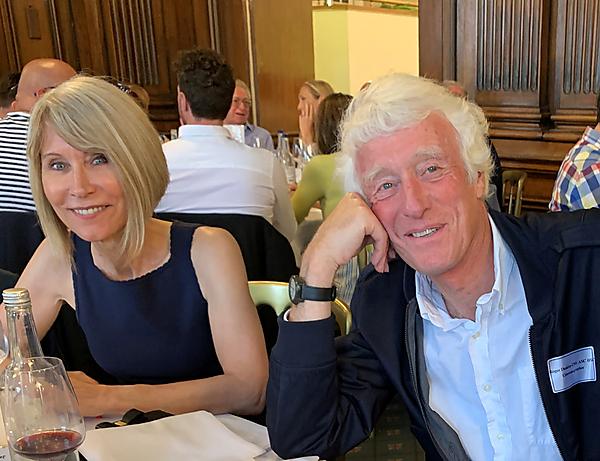 Legendary cinematographer Sir Roger Deakins CBE has shared some of the secrets of his remarkable career during a special Q&A session with aspiring film-makers at the University.

The Oscar-winning artist, famed for his collaborations with renowned directors such as the Coen brothers, Sam Mendes and Denis Villeneuve, joined the third-year students on Zoom from his base in the United States, to reflect upon his career spanning almost five decades.

And it marked a return – in a virtual sense, at least – for Sir Roger, who was born in Torquay and has retained strong roots in Devon.

“I feel very lucky to have grown up in South Devon,”

he told the undergraduates.

“There is not a day goes by without me thinking about some part of Devon, some experience, walking the cliffs or fishing in my boat. I didn’t realise how lucky I was until I left Devon and started living in London. I always enjoy thinking back to that visual world and that experience.”

The online event on Friday night was organised and hosted by Dr Allister Gall, Lecturer in Filmmaking in the School of Art, Design and Architecture, and Programme Lead for the course. Moving chronologically through the selected films, Allister invited students to pose questions to Sir Roger and James, who is a renowned digital technologist and partners with her husband on his films as well as their hugely successful forum and podcast.

Together, they offered an insight into the work of a cinematographer and the dynamic that exists between that role, the director and the actors. And there were fascinating anecdotes, from the months of intense planning that went into visualising the world of Blade Runner 2049 long before any filming took place; the logistical complexity of shooting 1917 with its flowing ‘single-take’ – and waiting for cloudy weather to ensure consistency; and the way the filming of Fargo had to continually move north through America in search of sufficient snow for the wintry setting of the award-winning crime drama.

Sir Roger, who revealed he’d once been told by a teacher that he “would never be a cinematographer” and should instead focus on getting a job as a personal assistant in Plymouth, also urged the students to “find out for themselves” how to make films, and to be curious of the experiences of those people around them.

“It’s always interesting to hear how people come into the industry,”

“When I was a kid in Torquay, I loved films and went to this little film society all the time, watching these European pictures. I was blown away by them, but I could never relate that to my life – that was my escape not my career. So to hear other people talk would have been wonderful and would have given me a direction to go in, and I hope that is what we are doing through the likes of the podcast.”

“We are hugely grateful to Sir Roger for providing such a priceless insight into his craft, his art, and his experience,”

“It was a fascinating session, with a powerfully inspirational message to our students: here is a man who went from being an amateur photographer in North Devon to a legend of the movie-making industry. And at a time when this pandemic has restricted our movement, it was great to be able to use technology to bring Sir Roger into our virtual lecture theatre.”

Cited as one of the most influential cinematographers of all time, Sir Roger Deakins’ filmography includes modern classics and blockbusters such as The Shawshank Redemption (1994), No Country for Old Men (2007), Skyfall (2012) and Sicario (2015).

Study in an environment that allows you to develop your skills and your own unique career destination. Benefit from being taught by lecturers who are active in the film industry, while using our full range of professional cameras, studios, editing suites, production labs, and screening your work in our own digital cinema.

Find out more about our exciting course. 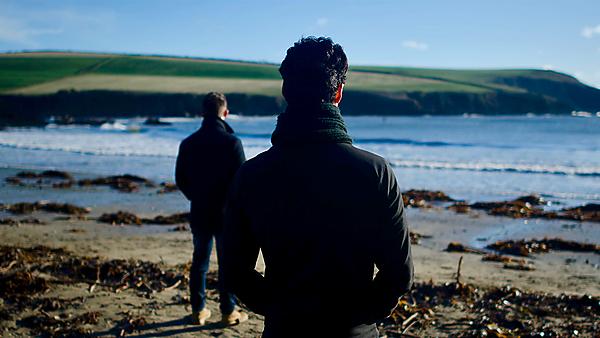