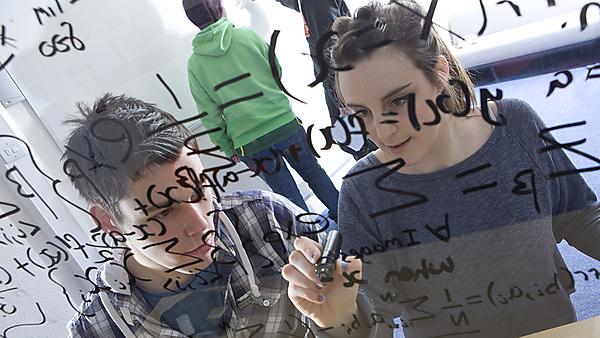 Youngsters from Devon to Durham and Sussex to Merseyside are in the running to be named the winners of WinAtSchool 2014.

The online competition is organised by the Royal Statistical Society Centre for Statistical Education (RSSCSE), based at Plymouth University, and sponsored by Winton Capital Management.

It has been open to Year 10 and 11 pupils in all UK secondary schools since last September, with thousands of pupils from hundreds of schools taking part.

Now the 12 best performing schools in the online competition are to compete in the national finals, taking place at the Royal Statistical Society (RSS) headquarters in London on 2nd July 2014, where they could win a first prize of up to £3,000.

Professor Neville Davies, Director of the RSSCSE, said: “WinAtSchool is an educational and fun way for youngsters to get involved in mathematics and statistics. They are vital components of any young person’s education, and can open up a range of possibilities for their future careers which some might not initially realise. We hope this competition, has inspired and challenged young people in equal measure, and I am sure the live final will be very exciting and competitive.”

Are you interested in a career as a statistician or a data scientist?

Learn more about BSc (Hons) Mathematics and Statistics at the University 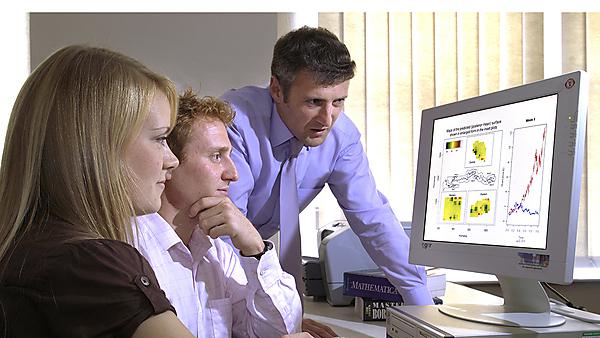 The competition aims to present mathematics and statistics in a fun and exciting fashion, with questions being based on the Key Stage 4 curriculum. The first stage, the Practice Quiz, involved 16 multiple choice online questions, with each participant receiving a certificate, while the second stage, the Prize Competition, posed much more challenging questions. The finalists are the 12 UK schools with the best scores from the Prize Competition.

A team of four pupils from each school will now compete in the National Final, which will be hosted by the distinguished statistician and risk communicator, Professor Sir David Spiegelhalter OBE, co-author of The Norm Chronicles and presenter of the BBC documentary The Science of Chance. Sir David is also the Winton Professor for the Public Understanding of Risk. Professor David Hand OBE, former President of the RSS and Chief Scientific Advisor to Winton Capital Management will present the prizes.

Professor Davies added: “Now in its second year, this competition has been fun for all involved, and we have received some fantastic feedback from teachers. Winton is continuing to support the RSSCSE and WinAtSchool for the next two years and we look forward to inspiring even more young people when the next competition starts in September.”