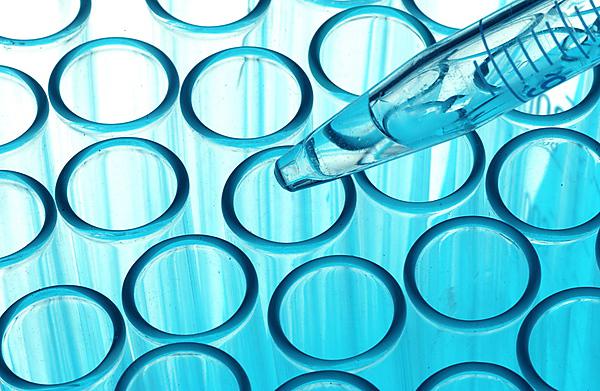 Estimates suggest that biomedical research consumes almost a quarter of a trillion US dollars every year, yet according to some studies up to 85 per cent is avoidably wasted.

Examples of waste include the non-publication of research, failure to share data and instances where the results of research are untranslatable to the benefit of patients or the efficiency of health care delivery.

A series of five reviews published in The Lancet last year investigated how the return from research investment might be increased – from how research questions are asked through to the design of research and how it is conducted and reported. From this series 17 recommendations were made to five main stakeholder groups – funders, regulators, journals, academic institutions and researchers.

In a review published in The Lancet recently a group of researchers from organisations around the world, including Plymouth University Peninsula Schools of Medicine and Dentistry, observations were made about the possible effects of the recommendations from the series so far – with some initiatives already reducing waste and increasing value in biomedical research.

The review found that the overall response to the series included some instances of success, but that much more needs to be done to further reduce waste. The reviewers questioned whether now is the time to reconsider how the entire system for awarding research funding works – especially since the current system has been in operation for a very long time, may not reflect the changing nature of biomedical research and may indeed discourage new ideas and approaches.

Dr Mona Nasser from Plymouth University Peninsula Schools of Medicine was a member of the review team. She said:

“The 2014 series of reviews published in The Lancet posed some serious questions regarding the way in which biomedical research is carried out – clearly indicating a need to reduce waste and increase value for money. Bearing in mind that the lion’s share of biomedical research funding comes from publicly funded bodies there are implications not just for the biomedical research community, but also for national economics. Our review of the effects of the series so far has shown that there are already examples of good practice – the National Institute for Health Research in the UK is one such example – but that there is a lot more to do to achieve acceptable levels of efficiency in terms of waste avoidance and return on investment.”

“A Dean of a medical school in The Netherlands has suggested that a complete overhaul of how biomedical research is conceived, carried out, reported and funded may be needed. If that happens it will represent the most extensive sea change in the biomedical research system ever – both exciting and challenging for funders, regulators, journals, research organisations and researchers.”