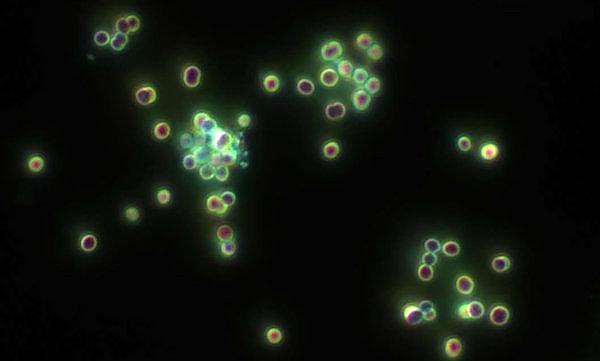 New research shows that a bacteria and promising microbial cell factory will not immediately shut down when deprived of nitrogen – instead ‘waiting’ until absolutely necessary to stop functioning.

The study, published by a team including the University of Plymouth, focused on single-cell cyanobacteria, which are important organisms for the health and growth of many plants, as they are one of very few groups of organisms that can convert inert atmospheric nitrogen into an organic form.

In order to better understand how they operate, scientists have monitored their behaviour when starved of nitrogen – looking particularly at transcription factors; the devices that govern the activity of the genes.

Now the team has found that a particular transcription factor known as NtcA waits for cues to perform its work when starved of nitrogen, rather than acting immediately – which opens up a host of questions about how these crucial bacteria function.

Matthias Futschik, Professor in Bioinformatics in the Plymouth University Peninsula Schools of Medicine and Dentistry, was part of the research team, and said: “When a plant is starved of nitrogen, a common exhibiting factor is the leaves turning ‘yellow’, which shows that photosynthesis has stopped. This also happens in cyanobacteria, which created the photosynthetic apparatus now used by plants.

“Cyanobacteria perform oxygenic photosynthesis and play key roles in the global carbon and nitrogen cycles, so it’s vital that we understand as much as possible about how they operate. We were very surprised to find substantial NtcA binding associated with delayed expression changes, indicating that NtcA can reside in a poised state controlled by other factors. We previously thought the transcription factors acted straight away, but we now understand that they wait. We believe that this “waiting” is key for success in their natural environment, where nutrients such as nitrogen fluctuate frequently.

“It reminds me of the situation when you go on a hike in the country side and it starts to rain – not a totally uncommon situation around here. You don’t want turn around at the first raindrops but you also don’t want to wait until a full blown storm is coming down on you. To see that cyanobacteria have come up with a way out of this dilemma is fascinating and makes them much more elaborate than we previously thought. We are now trying to find out how the cyanobacteria get their timing right when to make the commitment to hibernate – or to stay in the picture of the hiker, when to decide to call it a day and get out of the rain.”

The research took place thanks to a collaboration between the University of Algarve, Portugal; Centro Nacional de Biotecnología-Consejo Superior de Investigaciones Científicas (CNB-CSIC), Madrid, Spain; Universidad de Sevilla-CSIC, Spain; University of Sydney, Australia; and the School of Biomedical and Healthcare Sciences in the Plymouth University Peninsula Schools of Medicine and Dentistry.

The full study is entitled Identification of the direct regulon of NtcA during early acclimation to nitrogen starvation in the cyanobacterium Synechocystis sp. PCC 6803 and is available to view in Nucleic Acids Research (doi: 10.1093/nar/gkx860).

The School of Biomedical Sciences is committed to three core aims: outstanding clinical education; strong social engagement; and world class research which will all feature strongly in your learning experience.

Learn more about our school 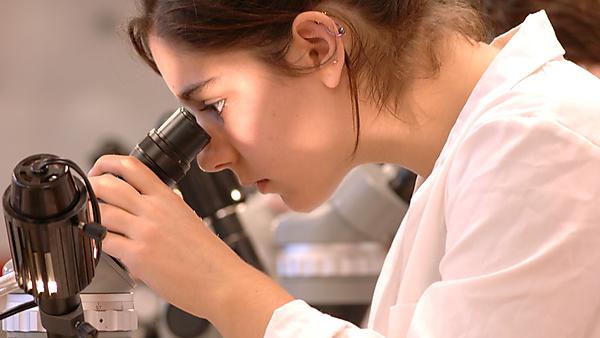