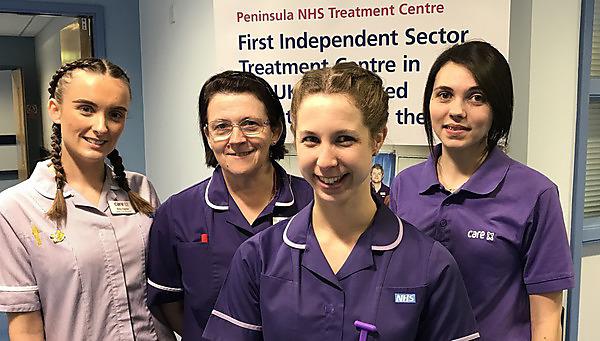 Lucy always knew that she wanted a career in health care, so prior to nurse training she worked as a volunteer in the orthopaedics department at Derriford Hospital. She said:

“Initially it was helping with teas and shopping for patients, but later I worked alongside health care assistants helping with personal care. What was meant to be a week’s work experience lasted a year and a half!”

Encouraged by this early taste of nursing, Lucy worked as a health care assistant during her A-levels, after which she studied nursing at the University of Plymouth.

Lucy graduated in 2012 and joined the orthopaedics team at Derriford Hospital – where her nursing experience began. She stayed with this team for a year and a half and learned about caring for major trauma patients, before developing her wound care skills on a plastics, ENT and maxilla-facial ward.

“A previous mentor had said that if I worked hard enough I had the potential to be a nursing sister by the time I was 25. I knew I wanted to be in management so when I saw an advertisement for the post of team leader at Peninsula NHS Treatment Centre in 2015 I applied.”

Lucy was a team leader for 11 months, when she was promoted to the role of deputy ward manager – “my ambition of reaching a sister grade by 25 had been achieved!” Lucy has performed this role for a year, gaining in confidence and experience. Her colleagues have been impressed by her abilities in this role, which has prepared her for her new job as ward manager.

“I’m nervous but excited to start, and I’m aware of the many challenges I will face. I look forward to those challenges knowing that I will have a very supportive team of colleagues behind me.”

“We are delighted to have been able to promote Lucy to this senior role. She has taken every opportunity provided to develop her career, which is why she has achieved this position at a comparatively young age. She is an excellent example of how we do all that we can to encourage our team members to be the best they can, through training and career development opportunities.”

Peninsula NHS Treatment Centre offers a range of care options including orthopaedic, cataract and general surgery and endoscopic investigations. If your GP agrees that you need treatment you can ask them to refer you to the hospital for treatment – it is part of your choice as an NHS patient.

It is the first hospital of its kind to have been awarded an overall ‘Outstanding’ rating by the Care Quality Commission.

More information is available by calling 01752 506070 or by visiting http://www.peninsulatreatmentcentre.nhs.uk/

The course is nothing to what I expected but I can say in all my time, on placement, in theory and studying at home or in the library, I have never regretted starting the course... 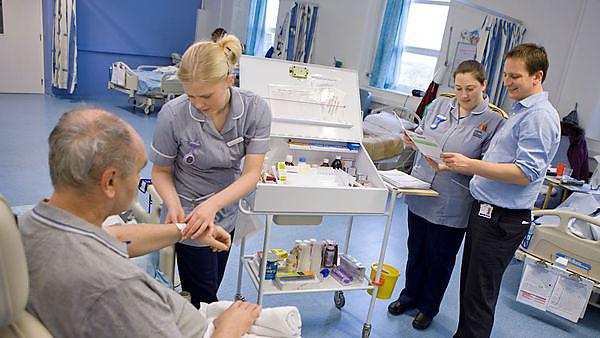 Our nursing students gain real world experience with 50 per cent of their course spent on placement. You will participate in the best and most varied hands-on experience within a host locality.

In addition to this, you’ll practice your clinical and communication skills in the safe, supervised setting of our Clinical Skills Resource Centre (CSRC) which features specially designed replicas of hospital wards and emergency rooms, with patient-simulators. 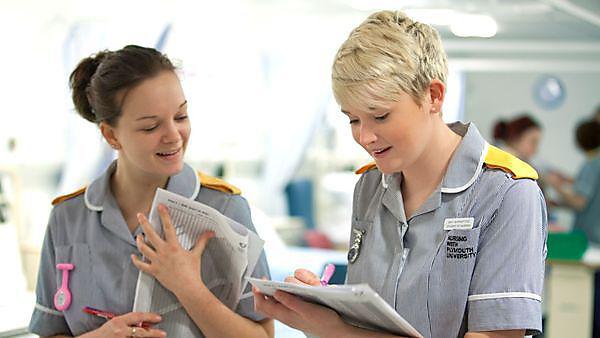