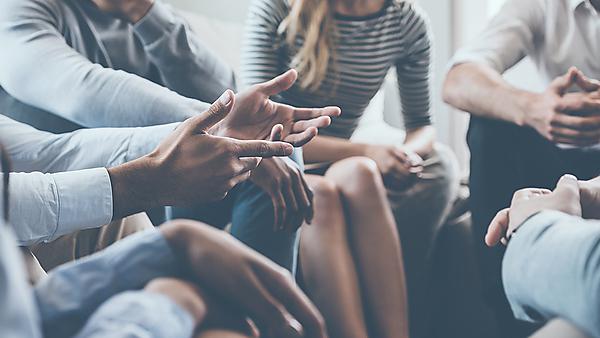 A series of items about antidepressant use on Radio 4s PM programme featuring a collaborative project between the Universities of Plymouth and Exeter has been shortlisted in the Mind Media Awards.

Held annually, the awards recognise and celebrate the best possible representations of mental health across TV, radio, print and online.

Nominated in the radio category, the series, Antidepressant Withdrawal, features the work of the DE-STRESS project, which is funded by the Economic and Social Research Council and supported by PenARC. The series came about after an initial report by journalist Sarah Vine generated a huge response from listeners, and explores personal stories of depression, examines the guidelines around prescribing and looks at how mental health is treated in socially deprived areas.

Dr Felicity Thomas, lead investigator on the DE-STRESS project contacted the PM team to tell them about the research into the medicalisation of poverty. BBC reporter Chris Vallance went to Plymouth to meet her and co-investigator Professor Richard Byng, a practicing GP specialising in mental health, and to visit some of the focus groups and communities that feature in their research.

The project has spent two and a half years looking at how welfare reforms and austerity have affected mental health in low income communities, generating a study called Poverty Pathology and Pills. The report details how the stresses of dealing with life on a low income are too often treated as a medical problem. Dr Thomas said:

"People are going to their GPs with essentially social and structural issues relating to poverty and they are being prescribed antidepressant treatments as a response."

"There are so few community resources around these days that there are limited places for people to go to. By going to a GP the very nature of the setting results in the likelihood of the problem being medicalised."

Professor Byng, who is Deputy Director of PenARC and Professor of Primary Care Research at the University of Plymouth, added:

"I’m really thrilled to have been working on this project, and delighted that it is having an impact on the debate around mental health, prescribing and deprivation. As a practicing GP, it has been fascinating to explore how we can work with patients with particularly complex and difficult lives with the aim of reducing health inequality in low-income communities."

The government has said that the treatment of mental health is a key priority in the NHS long term plan and has pledged an extra £2.3bn to increase access to psychological therapies and social prescribing.

The award ceremony will take place on Wednesday November 13 at 7pm and will be hosted by Radio 1 DJ Greg James. You can join the live stream here.

Richard Byng is a GP and Professor of Primary Care Research at the University of Plymouth and talks about his involvement in the project.

Providing effective treatment and support for mental distress is a stated government aim. Within low-income communities, use of antidepressant medication is relatively high, but current strategies tend to frame mental distress as an individual psychological problem, rather than addressing the factors that are often the root causes of suffering.

This research is examining how moralising narratives relating to individual responsibility and welfare entitlements influence the medicalisation of mental distress caused by material deprivation and social disadvantage.

In so doing, the research will inform a stated aim of the British Government's No Health Without Mental Health strategy to effectively reduce health inequalities amongst vulnerable groups (HM Government 2011), and respond to recent calls to prioritise research examining the social determinants of mental distress (Mental Health Taskforce 2015).

Working in two low-income communities, the interdisciplinary research team are using a range of qualitative methods to gain in-depth and applied understanding of the role moral narratives play in:

This will provide an informed and nuanced contextualisation of data often missing from mental health research, and from low-income groups in particular.

Read more information about the project

Connecting researchers, clinicians and practitioners to evaluate treatments and preventative approaches across the healthcare sector.

Find out more about Community and Primary Care research 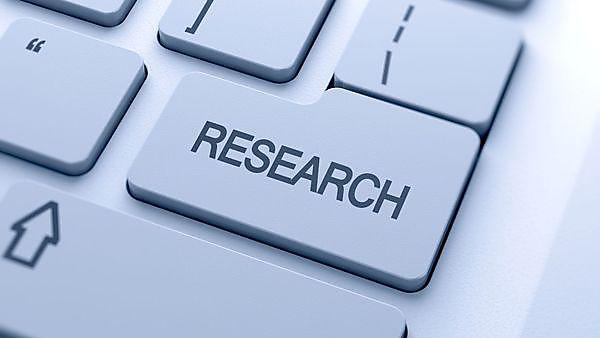