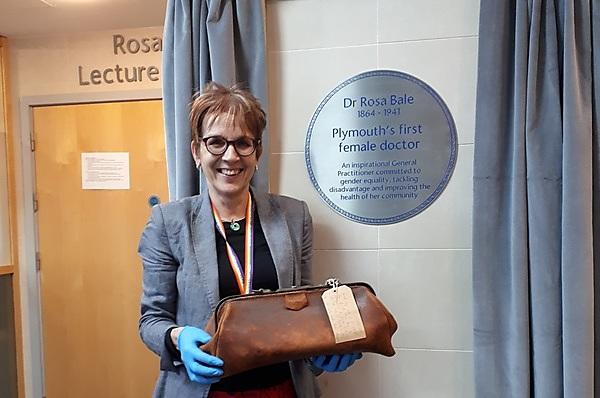 Plymouth’s first female doctor has been commemorated to mark International Women’s Day, with a lecture theatre named in her honour.

Dr Rosa Bale became the first female doctor in Plymouth in 1895, and her eponymous auditorium was officially opened at the University of Plymouth’s John Bull Building.

The unveiling saw a Dr Bale’s own medical bag displayed courtesy of Plymouth City Museum, along with a storyboard about her life, and dozens gathered for the ceremony.

Dr Bale practised as a GP in the city, and Professor Hilary Neve from Peninsula Medical School at the University of Plymouth explains why the event was so important.

“Despite facing significant discrimination, Rosa Bale achieved extraordinary things – as a doctor, for her community and in her support for the women doctors who followed her,” she said. “The lecture theatre is a fantastic way of honouring her life and a fitting end to our International Women's Day celebrations. She practised as a GP in Portland Square, where another part of our medical school is based, and although we are gradually closing the gap for women going in to medicine, we need more doctors to go into general practice, especially in Plymouth. To hear about her life and her legacy has hopefully inspired everyone as much as she has me. It was brilliant to have all manner of staff, students and members of the community here to mark the occasion.”

“It was a pleasure to be able to loan Dr Bale’s medical bag to Peninsula Medical School for the day, and we are always looking for more pictures and artefacts to mark her incredible life. If anyone finds any photographs or other items, please do contact us.”

Dr Rosa Bale became the first female doctor in Plymouth, and believed to be the only one west of Bristol, in 1895, as a licentiate of the Royal College of Physicians.

When the Second World War came she refused to move away from the city, claiming that as the children, many of whom were her patients, had not been evacuated, she should stay too. However, when her house was destroyed in the Blitz of March 1941, she moved to Barnstaple to live with her brother and sister.

Like many of the people of her generation she was very religious and took a weekly Bible class. Having had to fight male prejudice as a doctor, she was a keen suffragette, but not militant.

Dr Bale died at Barnstaple on 3 November 1941 at 76 years of age and was laid to rest in the family grave.

Medical school gets approval from students

98 per cent of medical students were satisfied overall with the quality of their course at the University of Plymouth, according to the 2018 National Student Survey.

Find out more about studying medicine with us 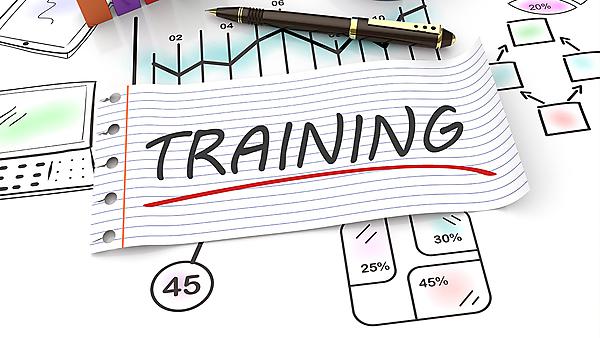