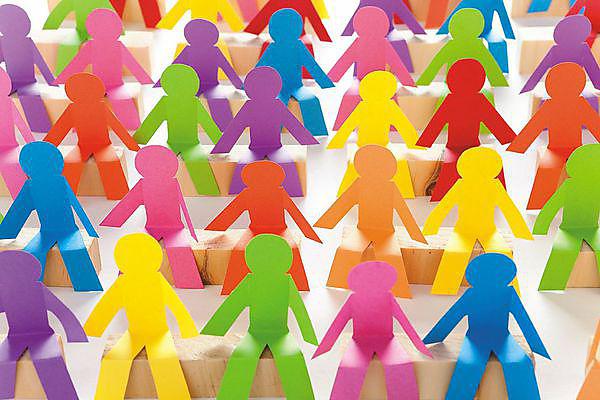 Plymouth community projects and social enterprises will be able to tap into funds as part of a pioneering crowdfunding scheme launched today.

Plymouth City Council has set aside £60,000 for projects on Crowdfund Plymouth – as part of Crowdfunder Local, a nationwide initiative, launched by Crowdfunder - the UK’s leading crowdfunding platform.

Crowdfunding is an alternative means of funding that allows individuals to take their ideas forward and make them a reality with the power of the crowd and change the world around them by promoting projects and giving away rewards in return for pledges of money.

Projects launching as part of Crowdfund Plymouth, meeting the criteria will be eligible for match funding from Plymouth Council up to 50 per cent of a project to a total of £5,000.

And to help the scheme get off to a flying start, the Council is committing £60,000 which it has received from developers though the Community Infrastructure Levy.

"Plymouth is the first city to launch a crowdfunding campaign using money from the levy that is funded by developers.

“This means that money obtained through the development system is put up for local communities and projects will be spent on local people and great ideas.”

The Community Infrastructure Levy is a charge made on developers to redress the impact of their development. Most of this charge is spent on big things that keep the city running like roads, schools and parks, but some can be allocated to great local projects – providing the idea fits in with the Council’s criteria.

Examples of types of projects that could receive support include:

"As a founding partner of Crowdfunder, it's exciting to be part of an initiative that has earmarked such a comprehensive financial and support package for businesses, social enterprise and community organisations here in the city.

"In particular, this will offer a great opportunity for students, graduates and start-up businesses in the city, especially those who might sit outside traditional funding areas, to learn about crowdfunding, and apply for direct investment.”

“Plymouth City Council is leading the way by becoming the first local authority to embrace crowdfunding. By joining Crowdfund Plymouth, the council are working alongside the community while creating great opportunities at the same time.”

Crowdfund Plymouth is designed to be a long term strategic campaign that will enable projects and businesses to engage with crowdfunding over time, encouraging economic growth and entrepreneurial spirit.

As a founding partner of Crowdfunder, it's exciting to be part of an initiative that has earmarked such a comprehensive financial and support package for businesses, social enterprise and community organisations here in the city. 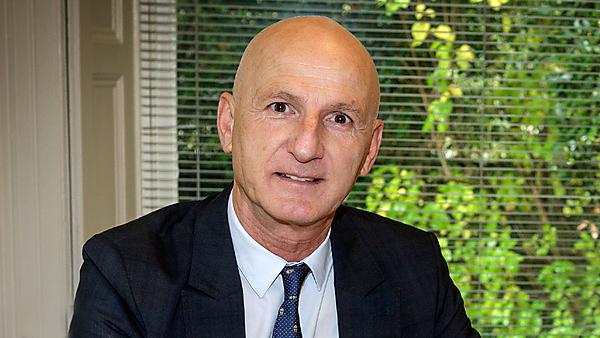