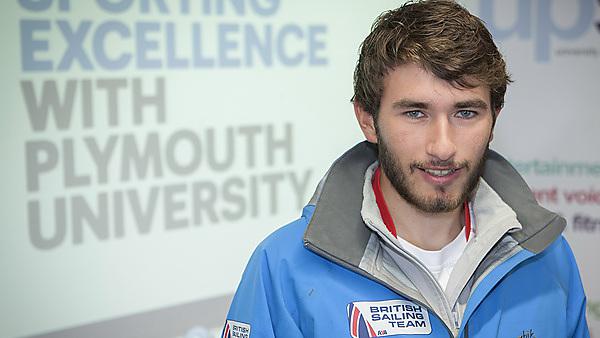 Plymouth University sailor Lorenzo Chiavarini has been crowned the Under-21 Laser World Champion just one month after winning the European title.

The 11-race series, held over eight days, including just over one hundred competitors culminated in Douarnenez, France.

“I am delighted at the win, although it was a close call right up until the end. The Laser is probably the hardest fleet to race against with the biggest number of competitors internationally. It's a one-man boat, with one sail, and four or five controls to set the boat up for different conditions. I have also recently recovered from injury, but all my hard work, training and encouragement from my colleagues on the British Sailing Team have definitely paid off.” 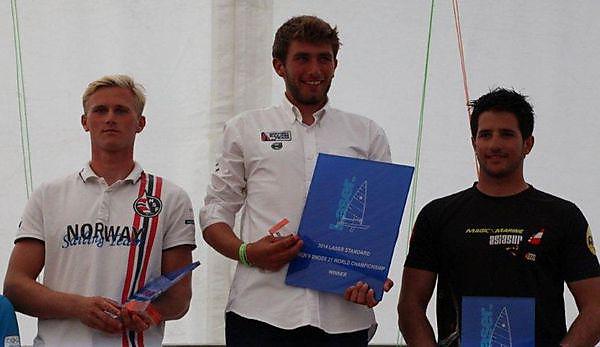 My ultimate goal has been to continue to represent Team GBR internationally in World and European Championships in the run up to the future Olympic Games so it’s great to have kept the momentum going achieving my third gold.

Lorenzo plans to continue training and competing in preparation for Rio 2016, with his next race – the senior ISAF Sailing World Championships at Santander – on 21 September.