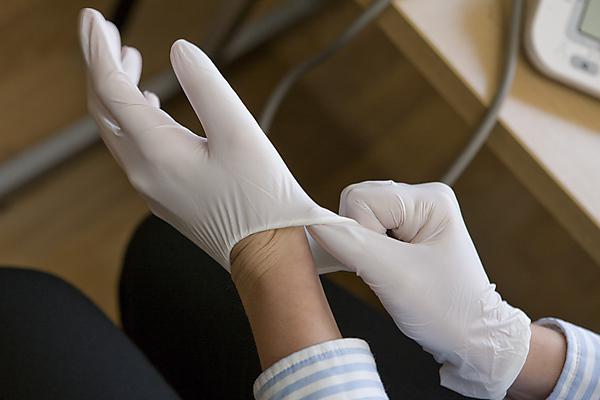 The team from the Collaboration for the Advancement of Medical Education, Research and Assessment (CAMERA) at Plymouth University Peninsula Schools of Medicine and Dentistry published their report on doctor complaints in the UK last summer.

While that report did not point to any specific causes for the increase in complaints, it did clearly identify a number of trends which contributed to an environment in which the public are more prone to making complaints about their doctors, including: doctor/patient communication; the role of the media; and better recognition of the existence of the GMC while not necessarily fully understanding its role.

The impetus for the UK report came from an increase in the number of complaints made about doctors to the GMC, and today’s report in Ireland is the result of a similar trend.

As part of the launch Dr Julian Archer, Director of CAMERA, is making a presentation explaining the global phenomenon of rising numbers of complaints against doctors – putting the Irish experience in the context of experiences in the UK, Australia, France and New Zealand.

'The rise in the number of complaints against doctors is not isolated to any one country – many nations have seen increases of varying degrees. My presentation in Dublin examines why this should be and suggests that while the number of complaints are rising internationally, this is not necessarily linked to poor medical practice, that some practising groups of doctors have more complaints made against them than others, and that globally how we use and learn from complaints could contribute to regulation of the profession.'