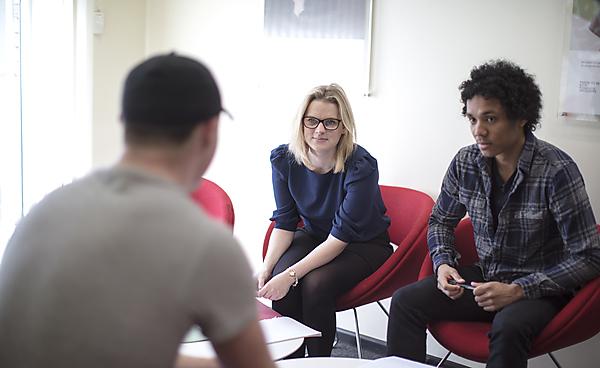 A University project that has established a model of student-led law clinics in the community has scooped national awards for the third year in a row.

The Plymouth Law Clinic won in two categories at the LawWorks and Attorney General Student Pro Bono Awards 2020, along with one of its partners, the British Red Cross. They triumphed in both the Access to Justice Foundation category and the Best Team of Students at the awards, which celebrate the best pro bono activities undertaken by law students and law schools and the positive impact on those assisted.

Rosie Brennan, Associate Professor of Law, and the Director of the Law Clinic, paid tribute to the work, saying:

"We are absolutely thrilled to have won both the Access to Justice Foundation award and the Best Team of Students award for our work with the British Red Cross at the LawWorks and Attorney General Student Pro bono awards. This is the third consecutive year that our Law Clinic has been recognised at the awards and I think that speaks to a culture of commitment to access to justice issues and a desire for experiential learning among our students."

The Refugee Family Reunion Clinic is one of four that has been created in response to gaps caused by cuts to legal aid. They also include the Employment Law Clinic, the Family Law Clinic, and the Welfare Clinic, and each sits once a week, receiving referrals from partner organisations as well as people walking in off the street.

"We have continued to build our access to justice work by developing our street law and legal education programme, collaborating in events and being fortunate to work with a variety of wonderful community and voluntary organisations whose core role is access to justice. Our partnership with the Plymouth office of the British Red Cross has been built over the last seven years and so enables deep reciprocal working. Enormous thanks go to the Red Cross team in particular Kara Tilbury, Project Officer, Family Reunion Advice who has put a huge amount of time into working with our students and Refugee Services Area Manager, David Feindouno, who has consistently supported our collaboration in a variety of ways."

Law Clinic students also participated in the Law School Challenge this year, arranging activities such as bake sales and scavenger hunts. They had raised £250 to support access to justice charities before activities had to be suspended due to COVID-19.

“The 2019 Index of Multiple Deprivation ranked 28 of Plymouth’s neighbourhoods among the 10% most deprived in the country, and it has been described as a ‘legal advice desert’,”

“The work we are doing with these clinics serves as a powerful method of connecting students with social justice issues."

"Each student involved has dedicated a significant amount of hours to this project – both inside and outside of academic terms. These students worked with vulnerable persons, many of whom are/were struggling with mental health concerns and facing destitution, and helped these individuals face a situation many of us cannot imagine – being forcibly separated from immediate family members and facing significant obstacles to reunite with them – interacting with complicated and confusing immigration applications."

It is the fourth year in succession that the clinics have been recognised by these awards. In 2017, the project was shortlisted for Best Contribution by a Law School, and resulted in the students being invited to the House of Commons. The following year, the University won the Best Contribution by a Law School, and 12 months later, won the Access to Justice Foundation award, and was highly commended in the Best Team of Students category for the Refugee Family Reunion Project.

The Refugee Family Reunion project has reunited refugees with their families where they have become separated due to persecution or conflict. Working in partnership with the British Red Cross this project lets you work with people on an international scale, with cases originating from Syria and Eritrea, to Afghanistan and Sri Lanka. Collaborating with vulnerable people, whose first language isn't always English, can help you develop strong, empathetic communication and client interaction skills.

You’ll gain experience in a complex and rewarding area of protection law that’s becoming ever more valuable, as higher numbers of cases create an increased demand, and cuts to the legal aid service result in fewer resources.

Recently Rosie Brennan, the Director of the Plymouth Law Clinic, was presented with the Sam Kallon Award in recognition of her commitment to refugee family reunion work in the South West. 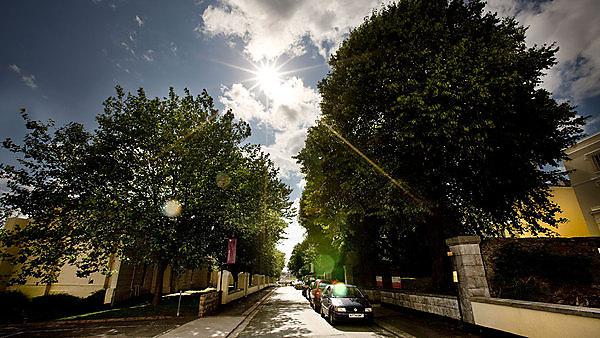