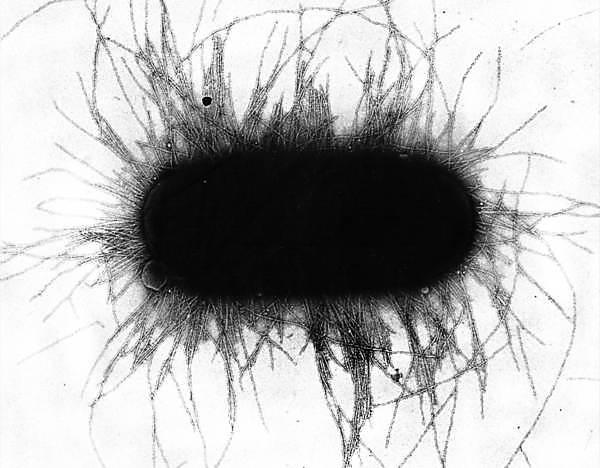 Researchers from Plymouth University are collaborating with world-leading industrial biotechnology and synthetic biology business Ingenza, to develop an efficient, scalable microbial production system for epidermicin, a new class of antibiotic being developed for use in the fight against infections caused by antibiotic-resistant bacteria.

The research team is led by Dr Mathew Upton, Associate Professor in Medical Microbiology at Plymouth University Peninsula Schools of Medicine and Dentistry, School of Biomedical and Healthcare Sciences.

“This partnership will support the development of an exciting new family of antibiotics that rapidly kill harmful bacteria, even at low doses. These ground-breaking new medicines have huge potential to save lives, because they kill bacteria that cause some of the most significant diseases for which there are very few antibiotics left.”

Antibiotic resistance has in recent years been identified as one of the biggest threats to global human health. Health services across the world are struggling to contain some bacterial infections, as the antibiotic arsenal available to them dwindles in effectiveness.

It is estimated that antibiotic-resistant microorganisms cause more than two million infections in the USA each year, resulting in at least 23,000 deaths and a cost of $34 billion.

The recent O’Neill Review on Antimicrobial Resistance estimates that by 2050 the global cost of antibiotic resistance will rise to $100 trillion and account for an extra 10 million deaths a year, with infectious diseases killing more people than cancer.

The Plymouth University/Ingenza collaboration will work towards developing effective ways to produce epidermicin, a new antimicrobial agent, which has the potential to be trialled in humans for diseases such as MRSA as a nasal spray.

Ingenza's unique and proprietary genetic and fermentation technologies will accelerate the translation of this exciting academic discovery into the commercial reality of scalable, cost effective manufacturing.

In addition, and to test its effectiveness for other bacterial infections were treatment options are becoming limited, the Plymouth team plan to investigate how epidermicin in ointment form performs in treating superficial skin infections in mice. By showing that it works on a variety of diseases and in a number of forms, researchers will be able to show that not only could epidermicin be a versatile addition to the health care arsenal, but that it also has commercial viability.

“No new classes of antibiotics have been discovered for 30 years and there is a critical need for new antibiotics to treat infections caused by resistant bacteria. If we don’t do this, we risk returning to the time before antibiotics where minor infections could be fatal and routine surgery is not possible. The project will develop methods for producing epidermicin in large amounts, with the ‘lead’ drug investigated for use in human clinical trials for reducing infection following surgery."