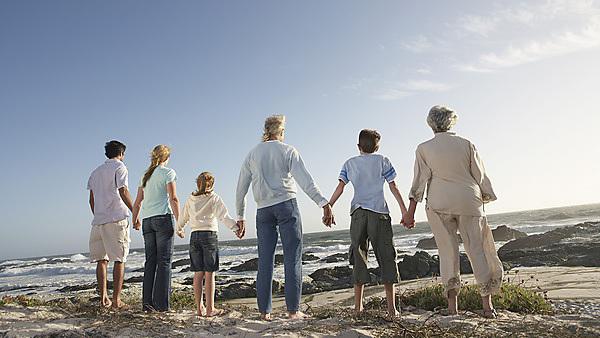 PhD student Selina Goodman explains why the website is so important:

In its inherited form, bowel cancer can affect people at a younger age, so this website could help to identify links much more quickly. In some families, the risk of developing the disease can be as high as 80 per cent. 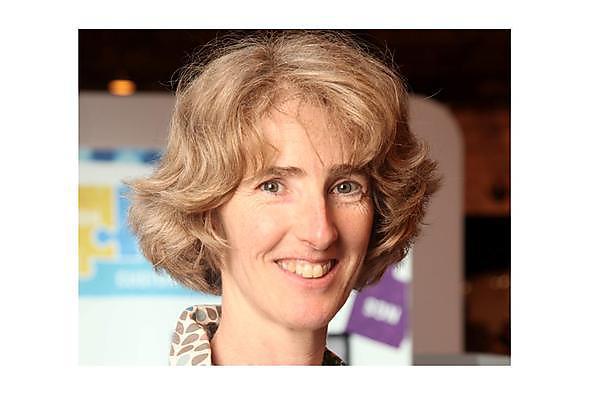 New research at the University of Plymouth has led to the creation a new website to help families at a high risk of bowel cancer.

Family Web www.familyweb.org.uk was designed by PhD student Selina Goodman to enable families to share vital information about their genetic diagnosis with other family members and health professionals. Funded by local charity Bowel Cancer West and approved by the NHS, the website could help thousands of people – with 40,000 new cases of the disease diagnosed every year.

The idea formed when genetic counsellor Selina heard of a young mother in her 30s who, having presented clear symptoms of bowel cancer, was told “not to worry” by her doctor. Had she been able to access information demonstrating her family history at the time, she would have been immediately referred for screening which would have shown that she, in fact, had an inherited form of bowel cancer.

“It immediately struck me that there could be a high number of others in a similar position with no way to access this vital information. I knew I had to do something about it and approached Bowel Cancer West for funding.”

In demonstrating a clear gap that could revolutionise the way families communicate with themselves and their GP leading to an early diagnosis, Selina was granted £6,000 by the charity and went on to create her website which is free for people to use.

“Family Web allows high-risk patients a secure platform to share information such as letters from the hospital or a family tree [demonstrating a history of bowel related disease] by a sending a link via email to their relatives. Users of the website can show their doctor crucial information about their diagnosis by turning on their smartphone, tablet or laptop and looking at their account on the website.

“In its inherited form, bowel cancer can affect people at a younger age, so this website could help to identify links much more quickly – especially in people who might not think they’re susceptible to it. In some families, the risk of developing the disease can be as high as 80 per cent.”

Nearly 300 people with a risk of bowel cancer took part in the research to develop Family Web, guiding Selina through the information they wanted to receive. Now the website has information on topics including genetic testing and bowel screening, all in an accessible format to give users the best possible advice. It also advises users on how to talk about a sensitive subject with loved ones and includes information on how living a healthy lifestyle including small changes in what you eat and drink can reduce the chances of getting bowel cancer.

The feedback Selina has had so far has been extremely positive. One user said:

“It would have been fantastic when I was telling all my relatives. If they feel uncomfortable talking to me, they can access the information without having to approach me so they can have their own privacy with it. My son, for example, would much prefer to receive an email with a link on it than a letter in the post.”

“I am not the best with computers… but I found it very easy to use."

Selina is currently writing up her research results but urges more people to make the most of her free website which is now live. NICE guidelines (published this year) recommend testing all new bowel tumours for genetic markers. The website has the potential to support family members and health professionals with vital information that is not currently very accessible.

“Since Angelina Jolie spoke publicly about her BRCA gene and the surgery she had to reduce her risk of breast cancer, many more people are aware that breast cancer can sometimes be passed down through families. The same problem exists in families with an increased risk of bowel cancer but this is not well known. Some people may be embarrassed talking about symptoms or worried about frightening their loved ones – if so, I urge them to explore Family Web. It’s so simple to use and, although I would encourage people to be more open, they don’t need to have that uncomfortable conversation with their loved ones if they don’t want to. Getting an early diagnosis can significantly increase your chance of survival. Bowel Cancer West has always aspired to help those at risk of developing bowel cancer for genetic reasons. This is exactly the sort of project we wanted to get behind.”