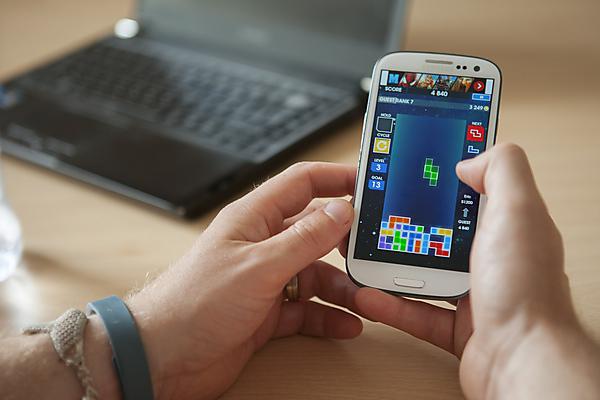 Playing Tetris for as little as three minutes at a time can weaken cravings for drugs, food and activities such as sex and sleeping by approximately one fifth, according to new research published this week.

In the first test of its kind to study people in natural settings outside of a laboratory, participants were monitored for levels of craving and prompted to play the block-shifting puzzle game at random intervals during the day.

Psychologists from Plymouth University and Queensland University of Technology, Australia, found that playing Tetris interfered with desires not only for food, but also for drugs, including cigarettes, alcohol and coffee, and other activities. The benefits of playing Tetris were maintained over the seven-day study period.

In a report to be published in the journal Addictive Behaviors, the authors say playing the game could help people to manage their cravings, and they have recommended further research, including testing people dependent on drugs.

Professor Jackie Andrade, from the School of Psychology and the Cognition Institute at Plymouth University, said:

“Playing Tetris decreased craving strength for drugs, food, and activities from 70% to 56%. This is the first demonstration that cognitive interference can be used outside the lab to reduce cravings for substances and activities other than eating. We think the Tetris effect happens because craving involves imagining the experience of consuming a particular substance or indulging in a particular activity. Playing a visually interesting game like Tetris occupies the mental processes that support that imagery; it is hard to imagine something vividly and play Tetris at the same time.”

During the experiment, 31 undergraduates, aged 18-27, were prompted seven times a day via text message to report on any cravings they were feeling. They were also encouraged to report cravings proactively, independently of the prompts. Fifteen members of the group were required to play Tetris on an iPod for three minutes, before reporting their craving levels again.

Craving was recorded in 30% of occasions, most commonly for food and non-alcoholic drinks, which were reported on nearly two-thirds of those occasions. Twenty-one percent of cravings were for substances categorised as drugs – including coffee, cigarettes, wine and beer – and 16% were for miscellaneous activities such as sleeping, playing video games, socialising with friends, and sexual intercourse. Food cravings tended to be slightly weaker than those in the other categories.

“The impact of Tetris on craving was consistent across the week and on all craving types,” said Professor Jon May, also of Plymouth University. “People played the game 40 times on average but the effect did not seem to wear off. This finding is potentially important because an intervention that worked solely because it was novel and unusual would have diminishing benefits over time as participants became familiar with it.”

“As a support tool, Tetris could help people manage their cravings in their daily lives and over extended time periods,” added Professor Andrade.

Read the paper in 'Addictive Behaviors'

About the Cognition Institute 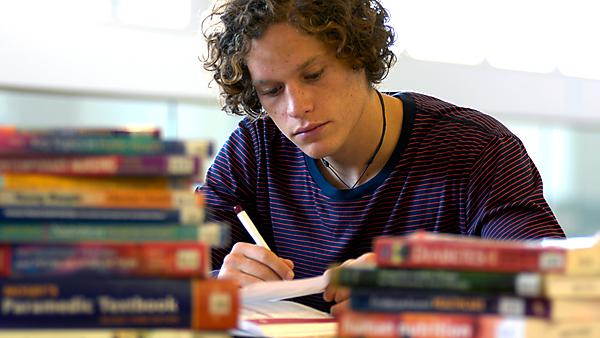