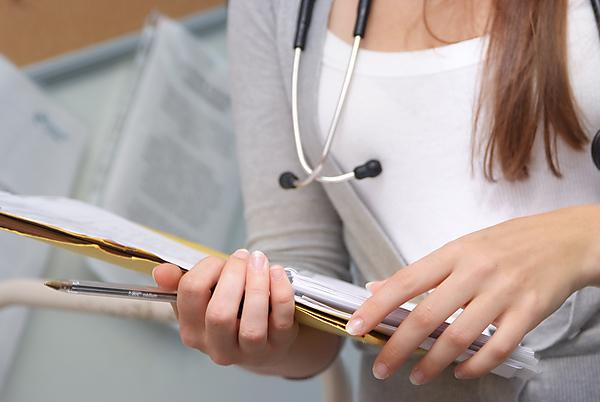 New independent research published today has found that the decisions made about doctors during a GMC investigation are fair and consistent.

In 2014 the General Medical Council (GMC), the regulator of doctors in the UK, commissioned researchers at Plymouth University to undertake a review of decision-making in its fitness to practise procedures.

The research looked at 187 randomly selected cases during different stages of a GMC investigation. It assessed the decisions made against the GMC’s published decision making guidance and went onto evaluate the wording used in that guidance as well as reviewing how the GMC presents allegations to doctors under investigation.

The review found that the decisions made in all 187 cases were appropriate and in line with the guidance and criteria set out for GMC investigation teams.

It also involved a detailed study of whether the GMC’s guidance used for making decisions could be a factor in the overrepresentation of some groups of doctors in fitness to practise procedures. It found that any references to doctor characteristics relate to matters which may genuinely impact on a doctor’s fitness to practise or seek to ensure doctor’s with those characteristics are not disadvantaged during the process.

Previous GMC research has found that some doctors are more at risk of receiving a complaint and having that complaint investigated. Risk factors that increase the chance of a doctor being involved in an investigation include their age, gender and specialty, as well as their place of qualification and ethnic background.

The independent review found no evidence of direct or indirect bias or discrimination in the wording of GMC guidance that might account for the over-representation of some groups of doctors in fitness to practise procedures.

The GMC is committed to fairness and will continue its work to better understand the reasons for the over-representation of these groups of doctors.

The research also identified some areas for improvement. While all the decisions about a doctor’s case were appropriate, the researchers found that in some cases the regulator could have given more detailed reasoning for their decision.

"There are over a quarter of a million doctors on our register and few are ever subject to a GMC investigation, however we recognise that the process is stressful for doctors who do have their fitness to practise called into question.

While we must never lose our focus on protecting patients, we are doing all we can to reduce the stress for doctors and make sure our investigations are fair, transparent and in line with our guidance.

We commissioned this research to make sure our decision-making is fair and consistent and to see what lessons we could learn to further improve our procedures. Independent evaluation is essential to ensure that we remain an effective and fair regulator, protecting patients and upholding confidence in the medical profession.

While the findings of this report have been positive, we are not complacent. We will take forward the learning points identified, and we will continue to speed up our processes, reduce the stress of our investigations, and better support doctors who have their fitness to practise called into question.

Following a major consultation, in August the GMC will also publish and update the guidance that MPTS panels and GMC Case Examiners use in reaching their decisions about a doctor to ensure that those decisions remain fair and consistent.