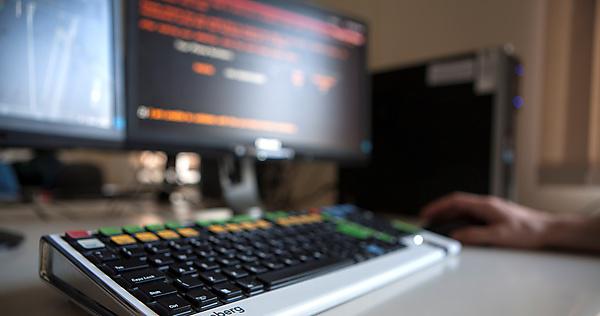 The use of large family history databases to determine a person’s likelihood of developing cancer has been well received in a recent study – and further trials should be conducted to see if their use is possible in Britain and other countries, according to a new research paper co-authored by a Plymouth University academic.

Heather Skirton, Professor of Health Genetics, worked alongside Vigdis Stefansdottir from Landspitali – the National University Hospital of Iceland to carry out a study on 19 participants in focus groups in Iceland.

Genetic counsellors work with people to find out their likelihood of suffering from different diseases and conditions based on their genetic history. While pedigree drawing software – family history charts made specifically for each family – is often utilised in genetic services worldwide, the use of genealogical databases is unusual, due to the current unavailability of such databases in most countries.

However, the data used for genetic counselling in Iceland creates a family history that automatically incorporates information from a large, comprehensive genealogy database and nation-wide cancer registry – making it quicker and easier to obtain a broader reach of information.

Participants were encouraged to respond to their experience of receiving family history information from the database, and discuss their responses to questions on themes of motivation, information and trust, impact of testing and emotional responses.

The results showed that, although many experienced worry and anxiety while waiting for results of genetic testing, the use of electronically-generated pedigrees was well received by participants and they trusted the information obtained.

As a result of the database’s positive reception, Professor Skirton said that the study – which has resulted in her 150th published journal paper – could be rolled out further in order to establish whether the use of medical and genealogical databases is a viable option in other countries.

“Most people could tell you their family history health-wise for about three generations,” she said. “But this genetic database enables a genetic counsellor to go much further back, and on a much broader search – perhaps obtaining relevant information of people the patient doesn’t even know they’re related to. In the UK, we do use the national databases that record all cases of cancer, but we do not have access to genealogical databases and these would need to be established.

“This study was important as we needed to find out whether people were comfortable and happy using the databases, and whether the information provided was useful. As the findings have shown that the use of genealogical databases was well-received and trusted, it would be really interesting to see it trialled and investigated elsewhere.”

However, Professor Skirton, who is also Chair of the European Board of Medical Genetics, acknowledged that culture had a part to play in determining the effectiveness of the databases.

“We must bear in mind that these results may be indicative of the particular culture in Iceland, where genealogical information is well known and freely shared. Further studies are needed to determine whether use of similar approaches to genetic information gathering may be possible and acceptable elsewhere, such as a Britain – a country with a more diverse cultural heritage.

“We also have a number of data protection laws in Britain and it’s not as easy as creating and using the databases straight away. But by the reception we’ve so far had in Iceland, I’d be interested to explore it over here. It was a very interesting topic to take on for my 150th paper, and I’m very proud to have reached such a milestone.” 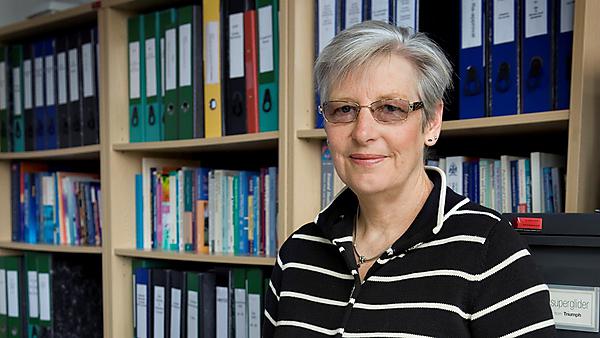