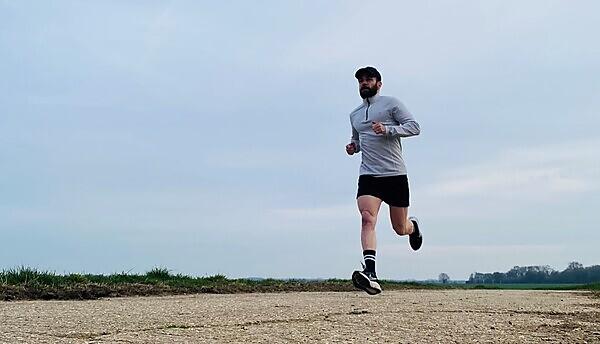 A son with a rare genetic disease is taking on an epic journey, running a series of endurance challenges to raise money in the memory of his mother.
Jordan Garrard, 38, from Barnet, has already completed the London Landmarks Half Marathon in aid of Huntington’s disease research at the University of Plymouth – raising £5,000.
Now he is planning his next venture – and he hopes to inspire others too.
Huntington’s disease is an inherited disease that causes the progressive breakdown of nerve cells in the brain. It can impact a person’s movement, cognitive skills and can cause psychiatric disorders. Currently there is no cure, and those with the condition have a 50/50 chance of passing it on to their children.
Having lost his mother to the disease in 2017 at the age of 60, Jordan decided to get tested, and found that he also carried the gene.
Facing his diagnosis, Jordan and his partner, Shelley Macnab, decided to raise money for the University of Plymouth after hearing about the research being conducted there.
Jordan said:

“I wanted to support Plymouth because I’d heard about the research into Huntington’s and the potential to make a real difference. As well as helping me with my own diagnosis, it’s a fitting tribute to my incredible mum.

"Ultimately, my family and I want to contribute to finding a cure, and the more I can to do help the better.” 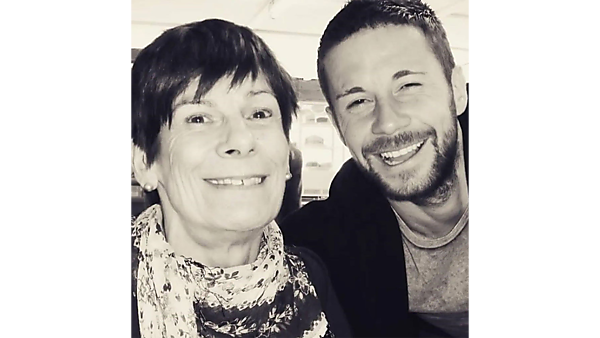 Jordan began his journey running through the first national lockdown and decided to book a place on the London Landmarks Half. To date, with the help of his brother and supporting friends and family, he has raised £5,000.
Shelley added:

“To start off with, Jordan was very quiet about telling people of his diagnosis, but as he’s gotten older, he realised it is something to share and make people aware of. I’m so proud of everything he’s doing.”

“We’re so grateful to Jordan and his family for all of their fundraising efforts, and it’s thanks to such support that we’re able to continue what we do.

“There is a real potential for the development of effective therapy for this devastating neurological disease. Our current work involves establishing if and how a protein called Bim increases in Huntington’s disease, and examine if Bim contributes to disease progression. We really hope that our work can provide hope to people like Jordan.”

As for his own condition, Jordan is not currently experiencing any symptoms of Huntington’s disease, but he is aware that they may happen one day. He said:

“I am 38, I go to the gym, I eat well and at the moment I have no symptoms, but something might come along and push me just as I’m running. At the moment all I can do is keep pushing forward and keep running until I can’t anymore.

"In the meantime, I’m looking for my next challenge, so look forward to hearing from anyone who has any suggestions.” 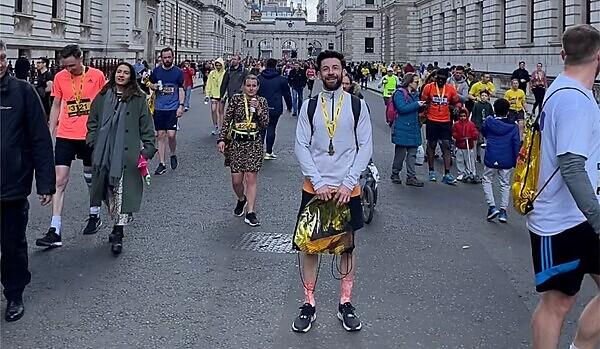 Organise your own event

If you are planning an event to fundraise for one of our projects we can help.

We have sponsorship and donation forms and can even help promote your event through our social media and website channels. Let us know what you are planning and we will do all that we can to help make it a success. 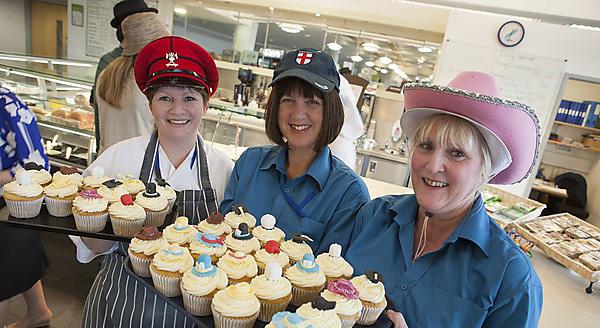