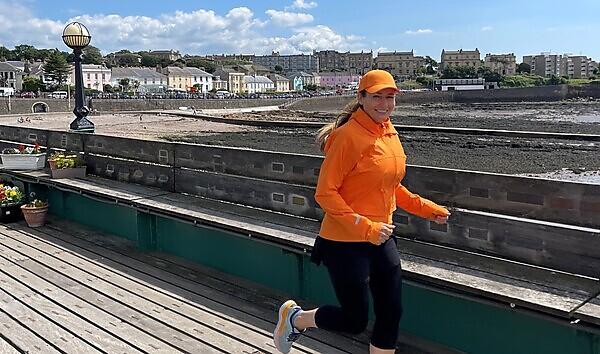 29 July 2021
A daughter who lost her mum to Multiple Sclerosis (MS) is taking on an epic running challenge to raise money in her memory.Evelyn Truter, 52, will be running 52km around Clevedon and surrounding villages in Somerset to raise money for MS research at the University of Plymouth.
She came up with the idea of the memorial challenge after turning 52, the age at which her mum died, and rediscovering running during lockdown this year. She has already surpassed her original target of £5,200 and hopes to make it to £10,000.
Training for the big day on Sunday 1 August, Evelyn has been amazed by people’s generosity so far – along with the number of lives touched by the condition.
She said:
“I knew when I started running and went from 3km, to 10km to 20km that I could potentially do a fundraiser, and Mum naturally came into my head. So I looked at MS causes, and saw that the University of Plymouth did research into the condition. My mum came from a nursing background and MS research interested us both, so it seemed like the perfect fit.
There are people who I’ve known for years whose lives have been touched by MS, and I’ve only found out by talking about this challenge and the sponsorship. It’s a much wider spread condition than we realise and there’s currently no cure, so it’s important to raise awareness and help as much as possible.”
Evelyn will be setting off on Sunday 1 August at around 3am, and her partner will accompanying her on a bike. They hope to finish on Clevedon Pier at around 10am, by the plaque which is dedicated to her mum’s memory. Evelyn added:

“Running 52km, at age 52 to raise £5,200 sounds mad. But I’m amazed by the generosity of family, friends and my colleagues at Xerox. The support has been remarkable and I’m looking forward to the day, and being able to make a difference.” 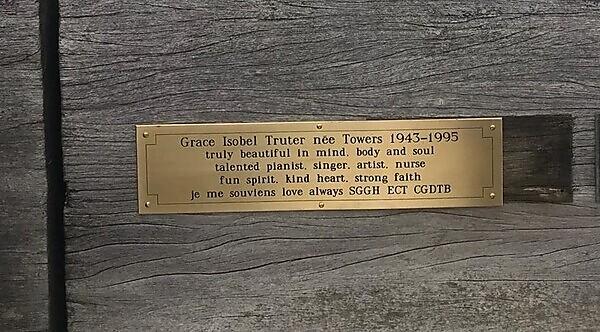 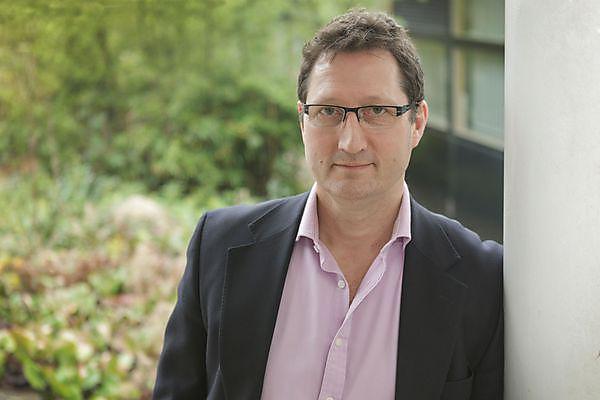 Professor of Clinical Neurology at the University of Plymouth, Jeremy Hobart, said:
“This is very humbling. We are totally overwhelmed by Evelyn’s support and amazing feat of fitness, endurance and resilience. Fundraisers like her enable us to progress our work. Our research group gets involved in a range of projects, from initiatives to improve clinical services to those designed to increase adoption of existing treatments and clinical research trialling new treatments – all ultimately seeking to improve outcomes for people living with MS.
Evelyn – whilst there isn’t currently a cure for people with MS, your efforts and those of other fundraisers will be used to help improve the lives of people living with MS. We wish you all the best with your run in memory of your mother. She would be very proud. Go do it!” 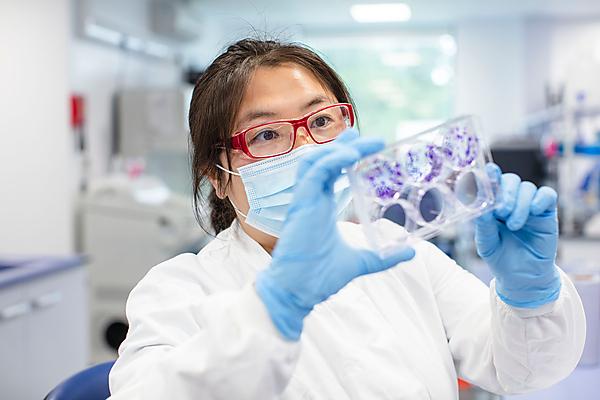 The University of Plymouth is an exempt charity. HMRC reference number: XN80875.