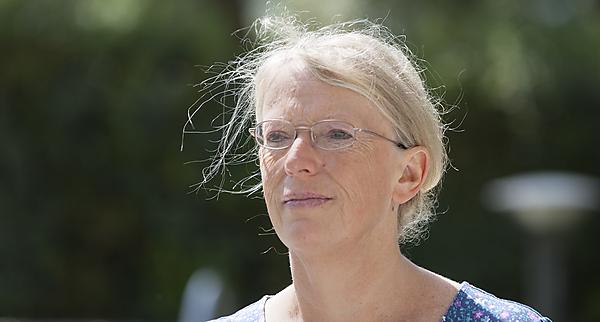 The Times Literary Supplement has published a major new literary essay from one of the University’s foremost experts on eighteenth-century literature.

Dr Min Wild, Lecturer in English in the School of Humanities and Performing Arts, was commissioned to undertake an authoritative overview of eight new and reprinted works as the lead feature for the 10 July issue of the publication.

Her piece, Romance versus Realism, focuses on both classic texts of the time and some of the new works seeking to contextualise them against the landscape of the birth of the novel. Min has also recorded a podcast on the subject with Thea Lenarduzzi and Lucy Dallas of TLS.

“The eighteenth-century novel made the modern novel in ways we are still finding out about — the questions it raised about how to represent both ordinary and extraordinary worlds in prose are still being asked,”

“Whether you are of the view that the novel predates the eighteenth century or not – ‘Don Quixote’ is a contender from some 100 years earlier! – it is a debate and a dialogue that shows little evidence of running out of steam. The new books that I reviewed in the course of this piece reveal the variety of viewpoints held by our leading contemporary scholars.”

Dr Wild, who teaches modules on eighteenth-century politeness (and its opposite), and the history and practice of satire, among other things, has a research interest in periodicals and print culture, in satire, and in criticism.

She has been a reviewer for the TLS since 2013, and her 3,000-word article in issue 6,119 assesses several new works of literary criticism, including Hilary Havens’ Revising the Eighteenth-Century Novel: Authorship from manuscript to print, and Stephanie Insley Hershinow’s Born Yesterday: Inexperience and the early realist novel.

She also looks at reprints of literary classics Captain Singleton (Daniel Defoe – “a terrific book to re-fit for the twenty-first century”); Tristram Shandy (Joseph Sterne – “…in its exuberant experimentation with time, comedy and the recalcitrant human body it introduces some new staples, and laughs others out of the kitchen”.); and Thaddeus of Warsaw (Jane Porter – “Its reprint is timely”).

“Writing for the TLS represents a great opportunity to reach a wide audience,”

“From an academic standpoint, it doesn’t ‘count’ as much as a peer-reviewed piece in an academic journal, but it is nevertheless very useful to try to frame some quite complex arguments in engaging and accessible ways, and introduce some of this fabulous and little-known writing to people who may not have met it at all.”

To view the article, visit the TLS website (subscription required).

, Lecturer in English, specialises in 18th century literature, language usage, and satire. Here, she talks about her work on the poet-journalist Christopher Smart.