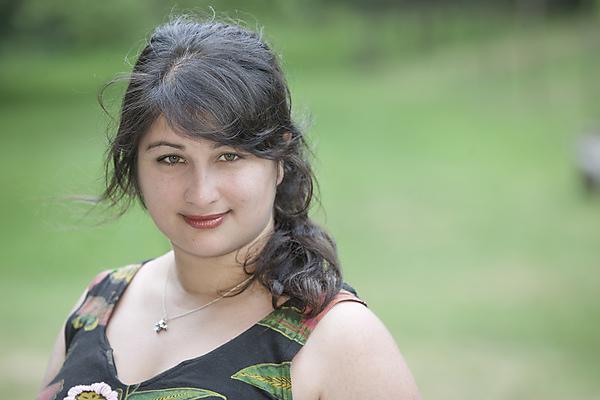 Dr Mona Nasser, Clinical Lecturer in Evidence Based Dentistry at Plymouth University Peninsula Schools of Medicine and Dentistry, is to present a lecture at an international conference in Barcelona which links the writings of a 10th century medical philosopher to the use of computer simulation as an alternative to using animals in medical research.

Avicenna Event 5 will take place in Barcelona on the fourth and fifth of June. Avicenna is an international organisation which aims to promote and develop so-call in silico clinical trials, where computer simulation is used in place of animals for clinical research. It is funded by the European Commission and works with the biomedical industry and academic research institutions across Europe to develop the technology, methods, protocols and standards required for in silico clinical trials to become a reality.

Avicenna’s name comes from the Latinised name of Abu Ali al-Husayn ibn Abd Allah ibn Sina, a 10th century physician and philosopher from Persia who wrote the celebrated medical treatise Canon of Medicine. Running to five books, the Canon of Medicine remained the most popular medical textbook in the world for the next six centuries.

Its link to clinical trials may not at first seem obvious, but in her lecture Dr Nasser points to Ibn Sina’s seven rules for testing the potency of drugs via analogy and experiment.

It is the seventh rule which has particular resonance with the need to explore alternatives to animal use in research:

“Experiments should be carried out on the human body. If the experiment is carried out on the bodies of [other animals] it is possible that it might fail … The …reason is that the quality of the medicine might mean that it would affect the human body differently from the animal body …. These are the rules that must be observed in finding out the potency of medicines through experimentation. Take note!”

“However closely one may identify modern notions about testing drugs in each of Ibn Sina's seven points, his seventh point remains very relevant. One of the few systematic comparisons of drug studies done in animals and humans showed substantial differences between the two, which the authors of the study attributed either to bias or to the failure of animal models to mimic clinical disease adequately.”

“Speaking to us from a millennium ago, Ibn Sina’s writings contain key points which are relevant to us today, and which underlie the need to constantly develop new ways of carrying out medical research which directly correlate to human beings. Computer simulation is a new and exciting way forward to change how we design and conduct clinical trials.”