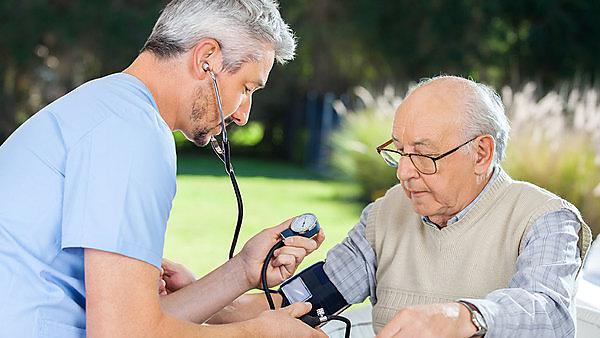 A project to help primary care professionals spot signs of genetic conditions more quickly has been utilised by 21,000 people in its first three years – and has now been nominated for the European Health Award.

Gen-Equip was set up in 2014 thanks to funding from Erasmus+, and developed alongside patient groups and academic partners across Europe.

Led by Heather Skirton, Professor of Applied Health Genetics at the University of Plymouth, the free online resource is available to all health professionals in primary care; with training designed to help them learn more about genetics, including spotting signs that might suggest a patient is predisposed to inherited conditions such as breast cancer, bowel cancer and heart disease.

Available in six languages, the training modules can be completed at any time and at any career stage, with subjects ranging from ‘red flags’ on cancer symptoms to the potential psychological effects a patient might experience after finding out about a genetic condition.

Professor Skirton, who has just finished her term as Chair of the European Board of Genetics, said that at least 10 per cent of patients seen in primary care are at risk of a disease with an underlying genetic cause, and that having a broader idea of what to look out for could help health teams to identify a problem more quickly.

“Primary care professionals are the first port of call for most people experiencing a health issue, so knowing signs and symptoms to be aware of that might relate to a genetic condition could help improve long-term implications. Just one example is cancer, we know that if we pick up families with an inherited risk of cancer, we can save lives by preventing it or detecting it very early.

“All of the training we have online revolves around real patients and case studies, which has proven to be really helpful. For example, one module is based on a woman who went to her doctor with insomnia because of her distress over the sudden death of her young sister from a cardiac condition. By having the awareness that this could be an indicator of a familial heart problem, the doctor was able to refer her for further tests.

“When designing the resources, we realised that GPs, nurses and anyone in primary care was already so stretched, so we had to make learning materials freely available to access when they could.

“It’s great that the project has been recognised and nominated for the European Health Award, and we’re now hoping its lasting legacy will be to impact on even more people around Europe and beyond.”

The material in this document reflect only the author’s views and the European Commission and Ecorys UK are not responsible for any use that may be made of the information it contains.