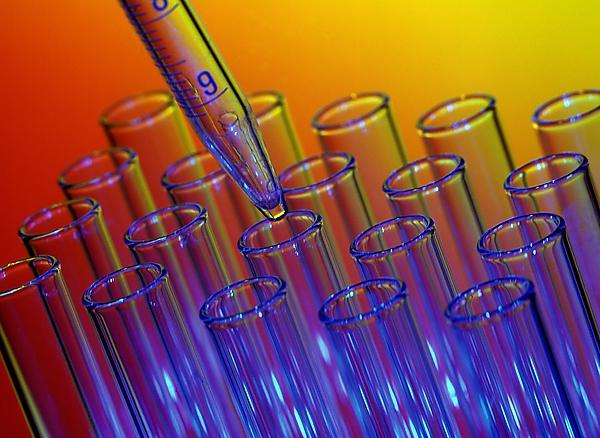 Researchers from Plymouth University Peninsula Schools of Medicine and Dentistry have received a grant of nearly £520,000 from the Medical Research Council, to investigate the potential of manipulating activity at a cellular level in order to develop an effective therapy for Huntington’s disease.

The team will analyse a protein called Bim, which causes cell death in various tissues including those of the brain, and which regulates two important cell functions: autophagy and apoptosis.

Autophagy is important to cell survival, especially at times of body or cell stress. It allows the degradation and recycling of unnecessary or dysfunctional components of a cell, so maintaining the levels of cellular nutrition and energy. It is an adaptive response to stress which supports survival.

Apoptosis is programmed cell death, and this too is important to survival. Excessive apoptosis can lead to atrophy, while too little causes cells to proliferate, such as in cancer.

The research team found that levels of Bim activity were increased in tissue samples from people who had died with Huntington’s disease, which led them to surmise that this could be linked to a brain cell death process in the disease. Bim inhibits autophagy, yet the team identified a peptide linked to Bim that promotes autophagy and inhibits cell death. Early study in mice suggests that the dual role of Bim in autophagy and apoptosis may be relevant to the pathology of Huntington’s disease.

At present it is unclear how Bim levels and activity increase in Huntington’s disease, and the study will aim to identify the mechanism which allows this increase. By understanding the mechanism and how it works, the way could be open for manipulating it to create an effective therapy for the disease.

The study is led by Dr Shouqing Luo, Associate Professor in clinical neurobiology at Plymouth University Peninsula Schools of Medicine and Dentistry. He said:

“We believe that this is an important study, because there is real potential for the development of an effective therapy for a devastating neurological disease for which there is currently no cure. Based on our preliminary data, we aim to further establish the process that causes the increase of Bim in Huntington’s disease, examine if Bim contributes to the progression of the disease and test the effectiveness of the Bim-derived peptide in treating the disease, initially in mice. It’s my fortune to have Professor Robert Fern as the co-applicant in the project.”

"The HDA are really excited with the prospect of this research study. Its results will offer another piece in the jigsaw into finding an effective treatment for Huntington's disease."

“Dad has been really affected by the disease – he’s housebound really. He used to enjoy going out and socialising, but now that’s really difficult for him. It’s really changed his life. Jamie has only just been diagnosed with Huntington’s following tests, and while it’s not really affected him yet he is doing all he can to raise awareness of the condition.”

As, indeed, is Dave. He and his friends James Ford and Gary Gilchrist are embarking on a fundraising and awareness raising campaign for the Huntington’s Disease Association. They began fundraising at the Central Park car boot sale and raised over £200, and recently they organised a charity football match at Devonport High School for Boys.

They plan a raffle night on 25 April at the Octagon Social Club, with live singers, karaoke and entertainment throughout the evening. On May 9, all three will attempt a sky dive to round off their fundraising activities.

“Huntington’s is a devastating disease, yet not many people know about it. That’s why we’re supporting the Huntington’s Disease Association, and why we are really pleased that there will be research into funding a cure here in Plymouth. It’s great news that scientists at Plymouth University Peninsula Schools of Medicine and Dentistry have got this money for their work.”