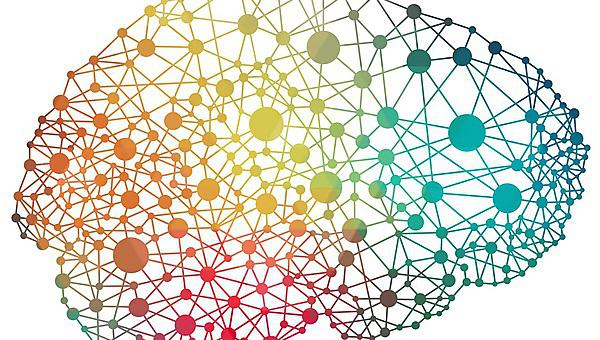 Scientists from the University of Plymouth have received three grants to continue their work exploring the molecular mechanisms behind Alzheimer’s and Parkinson’s.

The funding, totalling near £15,000, has come from the Alzheimer’s Research UK South West Network Centre and the Northcott Devon Medical Foundation.

PhD student James Conway will use the Northcott Foundation funding to explore the role of a family of proteins called NEDD4, and whether it can help to stop brain cell damage in Parkinson’s by reducing accumulation of a protein called α-Synuclein.

James also received a grant from Alzheimer’s Research UK, and will use this to focus on exploring the interactions of NEDD4 with proteins present in Alzheimer’s, and whether it has any effect.

“I’m excited to be working with these interesting NEDD4 proteins, which may help to improve our understanding of how toxic proteins could be cleared from the brain in these neurodegenerative diseases, which cause a great burden on a large number of people.

"In the long term this funding will hopefully improve the clinical toolkit and allow us to make a real difference to how patients can be treated.” 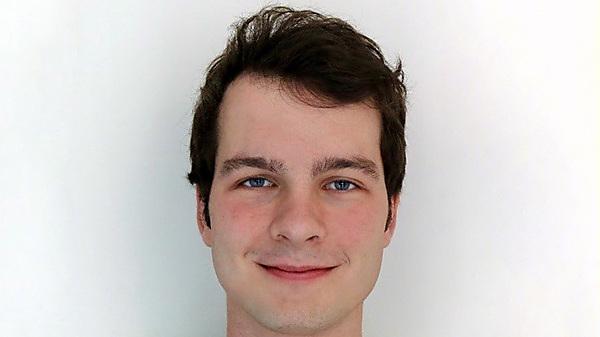 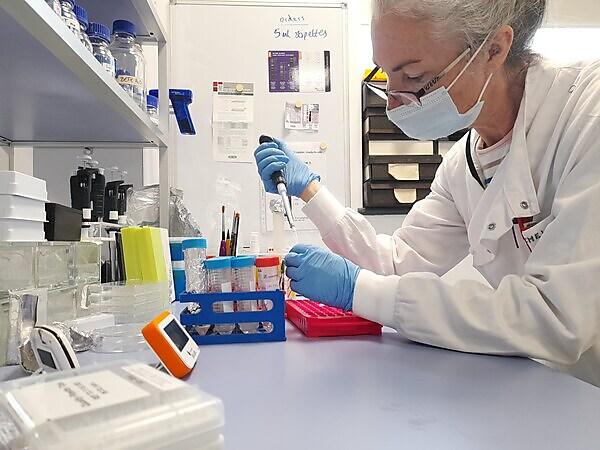 Technician and researcher Michele Kiernan will use her grant from Alzheimer’s Research UK to explore both Parkinson’s and Alzheimer’s – particularly the build-up of a protein called Tau.

She will look at how two proteins called Parkin and Pink1 – mutations in their genes can cause early-onset Parkinson’s – interact with Tau in cell cultures. From there, she can also assess the protective effect of Parkin and Pink1 against Tau build-up.

James and Michele are based in the Plymouth Institute of Health and Care Research (PIHR), in Professor Edgar Kramer’s team.

“The work that the team does to explore neurodegenerative diseases is excellent fundamental science. Parkinson’s and Alzheimer’s are hugely complex conditions with protein aggregations – that is they are characterised by the deposition of abnormal proteins in the brain such as misfolded α-Synuclein and Tau.

“When we get grants, especially from charities, we always remember that the money comes from people’s hard work – whether it’s running marathons, holding coffee mornings, or other personal fundraising. We ensure every penny is used to take the next steps, however small, and every piece of information could help us solve the puzzle of what causes, and can ultimately cure, these devastating diseases.”