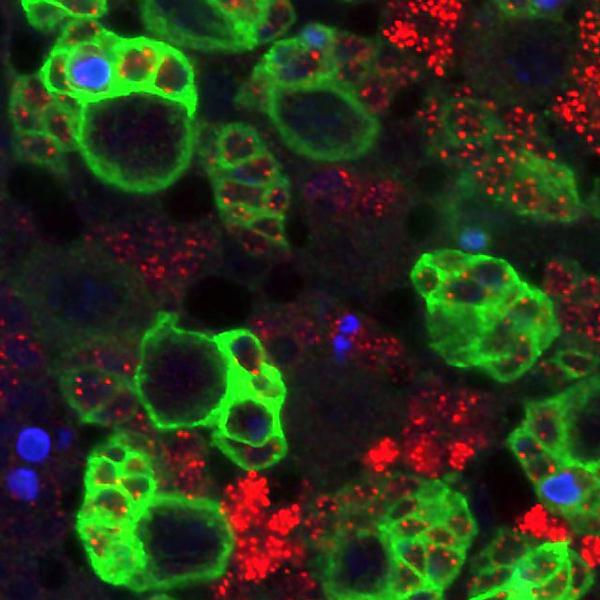 A team of scientists led by a researcher from Plymouth University has received funding of more than £400,000 from the Biotechnology and Biological Sciences Research Council (BBSRC) to investigate how neural stem cells differ from each other. The study’s findings could hold the key to the future use of neural stem cells in treatments to eradicate neurological conditions such as dementia and brain tumours.

The research project is a collaborative effort between scientists from Plymouth University Peninsula Schools of Medicine and Biomedical and Healthcare Sciences, the University of Cambridge and the Scripps Research Institute, California USA.

The study will focus on identifying molecular differences between types of neural stem cells.

Increasing evidence shows that the brain harbours different kinds of neural stem cells. This adds a level of complexity to research investigating the underlying mechanisms and therapies for conditions of the brain and nervous system at a cellular level.

Neural stem cells are vital to the production of new brain cells, upon which the development and function of the brain depend. Their production is important throughout our adult lives, because tasks such as learning and memory rely on the performance of newly generated adult neurons. In addition, deregulated neural stem cells can turn into cells that initiate brain tumours.

Worldwide there is an increase in incidences of long-term brain disorders, ranging from dementia to severe depression and cancers of the brain. Such conditions are life devastating and costly, and because the majority of existing therapies treat the symptoms and not the causes of conditions, it is imperative that new and more effective treatments are discovered.

By obtaining a better understanding of how neural stem cells differ from each other and behave, the outcome of this study could provide key information to unlock future potential neural stem-based therapies as a way of supplying well-functioning brain cells, eliminating malfunctioning cells and/or replacing lost cells, offering new hope to patients with neurological conditions.

The research team will identify and characterise properties specific to different neural stem cells in the living brain, a complicated task given that each kind of stem cell acts in different ways over time and depending on their brain location. To achieve this, the team will work at the outset with neural stem cells from the fruit fly Drosophila, which remarkably shares more than 75 per cent of disease genes with humans. Using this knowledge the team will then take the study forward to mammalian brain models.

The scientist leading the project is Dr Claudia Barros, lecturer in neuroscience at Plymouth University Peninsula School of Medicine. She said:

“It is hoped that our work will make a significant contribution to clarify types and number of neural stem cells in the brain and how they operate. By doing so we can better understand the mechanisms they use and look at ways to manipulate those mechanisms. This is very exciting because it can open routes for the future development of superior and targeted neural stem cell-based treatments that could potentially eradicate or reverse diverse neurological conditions. We are very grateful to the BBSRC for its support on this timely and exciting international collaboration”.