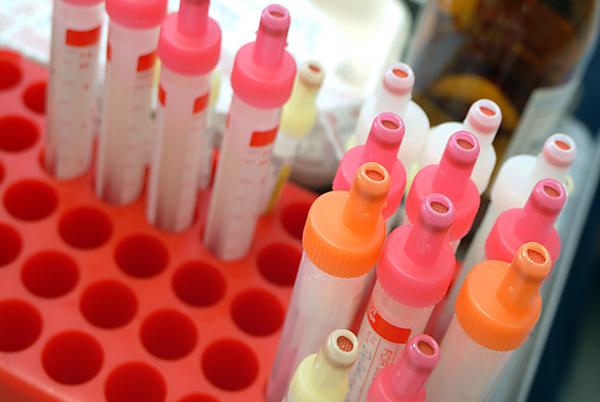 It has been estimated that up to 85 per cent of medical research is wasted because it asks the wrong question, is badly designed, not published or poorly reported. Health research around the world depends heavily on funding from agencies which distribute public funds. But a new study has found that these agencies are not as open as they could be about what they are doing to prevent this waste and that governments responsible for the public money they distribute are not holding them to account.

The findings come in response to a question posed by a letter published online today, 9 March 2017, in The Lancet. It asks how transparent the funding agencies are about the policies and procedures they use to reduce waste and support methodological research and research infrastructure, and what they are doing to secure best value for taxpayers. The study was carried out by an international team of researchers led by Dr Mona Nasser of Plymouth University Peninsula Schools of Medicine and Dentistry.

It arose from challenges laid down in The Lancet’s series on reducing waste and increasing value in medical research, published in 2014.

The research team worked through the websites of 11 national research funders which distribute public funds in the UK, Australia, Canada, USA, Germany, France, The Netherlands, Denmark and Norway. They looked for information on how the agencies decide what to fund and what not to fund, and how they ensure that what they do fund is not wasteful.

The research team found the approaches taken by each funding body to be quite varied, with weaknesses which were applicable across them all and some that were specific to each funder.

These weaknesses included: the domination of some grant committees by academics, which is a problem because the priorities of patients, clinicians and policymakers can differ from those of researchers, and the fact that practice and policy decisions were often made without the systematic assessment of existing research evidence.

Some funders, such as the National Institute of Health Research (NIHR) in the UK and ZonMW in The Netherlands have already addressed one of the weaknesses with extensive involvement of members of the general public; and the only funder to require reference to relevant systematic reviews in all funding applications is NIHR.

Only six of the 11 funding agencies require the publication of full reports of the research they have funded, and no funder has a comprehensive strategy to make data from all research projects freely available.

The authors of the letter do not advocate that governments should necessarily reduce their spending on medical research, but rather that more should be done to ensure transparency and accountability.

“In simple terms there is a two-pronged requirement for medical research funding bodies which distribute public funds. The first is that they need to be fully responsible for how and why those funds are distributed, because they are ultimately answerable to every tax payer in their home countries. The second is that they need to ensure that public funds are not only invested wisely in research projects which represent both good value and waste-limited practice, but also to ensure that the results of these studies are made available in a usable format to the people who need them.”

“Our investigation has shown that, on the whole, information about the policies and processes used by national funding agencies across the funding landscape are not transparent or readily available. It would appear that governments around the world often do not hold funding these agencies accountable for adding value to research and reducing research waste. This is not a call for governments to reduce spending on medical research, but rather as public funds become increasingly squeezed, there is no better time for funding agencies and governments to work together to ensure that we will all get the best ‘bang for the buck’.”

Professor Mike Clarke, one of the letter’s authors from Queen’s University Belfast, said:

“While our findings make for sobering reading, there are moves afoot in some nations to address the issue. I am delighted that here in the UK the NIHR has taken leadership to encourage discussions how we can add value to research in funding agencies.”

“I am delighted that NIHR, in partnership with Patient-Centered Outcomes Research Institute (PCORI) in the US and ZonMW in The Netherlands, has convened international discussions with other funding agencies about ways to add value and reduce waste in research.”

Internationally, the Evidence Based Research Network is one of the initiatives that might help. It is led by Hans Lund at Western Norway University of Applied Sciences and is attempting to address the practical and methodological questions about using a systematic assessment of existing research to inform the selection and design of all proposed new research.