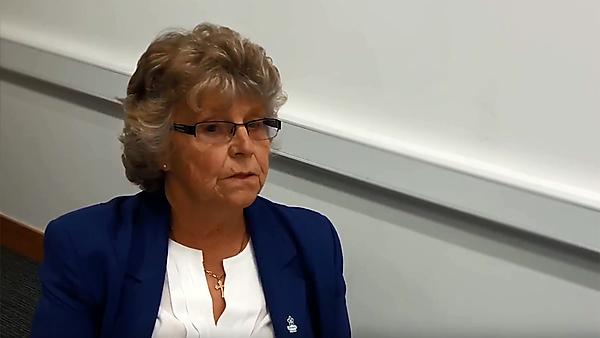 Dorothy Tudor has cared for her partner Bob since he was diagnosed with dementia seven years ago. Watching the smiley, fun-loving carpenter transform into someone who no longer recognises her, Dorothy has been ‘floundering’ for support with nowhere to turn.

Here, she tells her story – and explains how introducing dementia support workers into GP surgeries could help ease the burden on people in a similar position. Dementia support workers exist in some organisations, but their role is not streamlined or consistent. New research to explore how to introduce them into primary care is being led by the University of Plymouth, and funded by the National Institute for Health Research (NIHR).

“My partner Bob was a carpenter and joiner, and very good at problem solving. But about seven years ago, he was finding it difficult to solve problems, had terrible mood swings and became very anxious and argumentative – a total change in the smiley lovely man that he always was.

“I was at a loss – I’d never come across dementia before. It took two years of badgering doctors and going to memory clinic to get a diagnosis. Having had the diagnosis, we left with just that – diagnosis. Nowhere to go, no pathway, no guidance.” 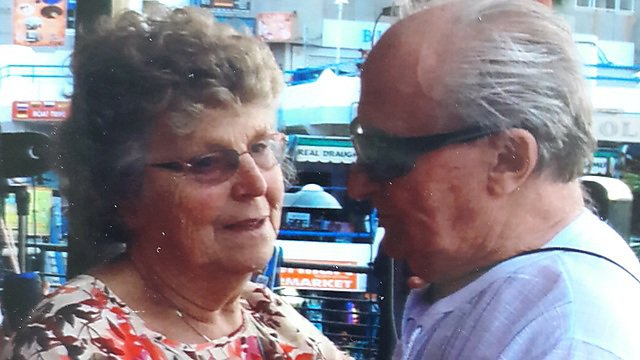 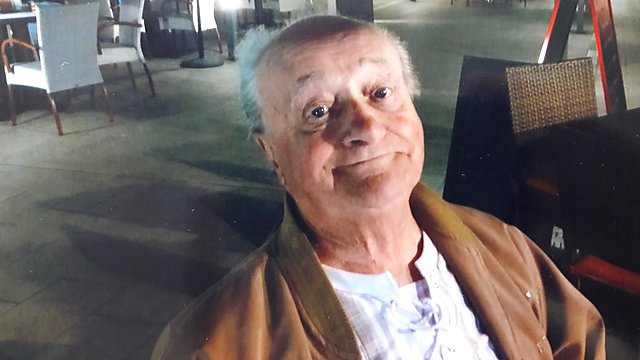 Dorothy explained how the greatest help came from charitable organisations the Alzheimer’s Society and Age UK, along with adult social care – without whose help she doubts that Bob would be living at home.

“But every inch of the way, as carers we have had a fight,” Dorothy said. “Nothing has been easy – either with the disease or getting help and advice. Bob’s disease has progressed and regressed – he’s in a sorry way at the moment, it’s really sad. With a change in medication a few weeks ago, Bob had a complete meltdown. He didn’t know where he was, he could do nothing with his personal care. It was over a bank holiday weekend, and I thought – how do I get help?”

Dorothy phoned adult social care and left messages, and phoned the memory service following a previous assessment that said she would benefit from more help, but she had no response. So she made the made a decision herself to stop the dose of his medication.

“By stopping the medication, he picked up,” she said. “So I phoned the GP to explain what I had to do, and he agreed it was the right thing. But a few days later he phoned to say he was concerned Bob might be having a stroke.”

So an ambulance was called for and two paramedics took Bob and Dorothy to Derriford Hospital in Plymouth, where they spent several hours in accident and emergency. Dorothy said the team were brilliant and discharged him the same evening, but the whole day was very unsettling for Bob and Dorothy, who was concerned about taking up the time of staff there.

“Had I had a support worker, I felt they could have seen me through this,” she said. “Someone who knows us and knows our situation and Bob’s health issues could have done away with all the expense and trauma of having to go to the hospital.”

Dorothy is part of the team working with the University of Plymouth on an NIHR-funded project investigating how to introduce dementia support workers into GPs surgeries.

The study will develop a person-centred package of care for GP surgeries focused on the introduction of one dementia expert to link to the rest of the patient’s clinical team. It is taking place in collaboration with the Devon Partnership NHS Trust, the University of Manchester, the University of Exeter, London School of Economics and Political Science and Newcastle University.

“Although the project won’t help Bob and myself, I hope and pray it’ll alleviate the pain and ignorance of the disease and the progression and how to handle it.” Dorothy said. “Having a named person who, as a carer, we can contact now is important – not next week, not two weeks’ time. Hopefully this will do away with hospital admissions, and help all the pain that we suffer. We don’t know what to do for the right thing, and we all desperately want to do that right thing, so we flounder. And we need – certainly I need – someone with the expertise who can talk to me, put my mind at rest, talk to Bob to put his mind at rest, and hopefully make the situation a whole lot easier to bear.”

Dorothy talks about her experiences of caring for her partner Bob

Fighting the causes and effects of dementia

The University is a pioneer in dementia action conducting research, advising policy makers and industry and providing training relating to the impact of the condition on people, their families and the wider community

Find out more about our work on dementia 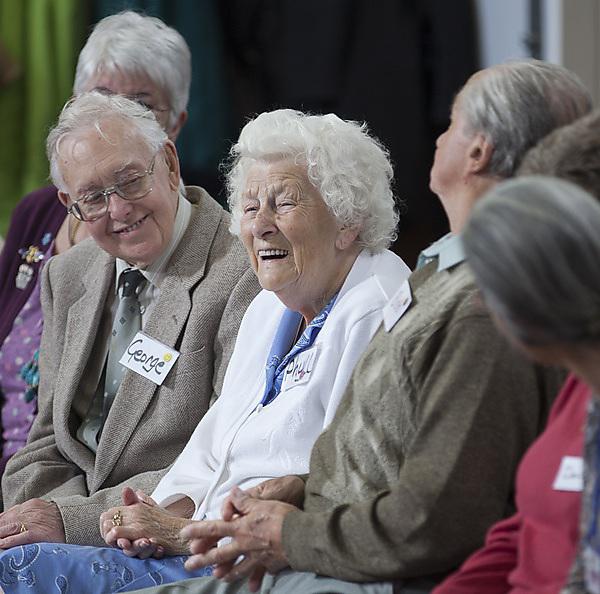