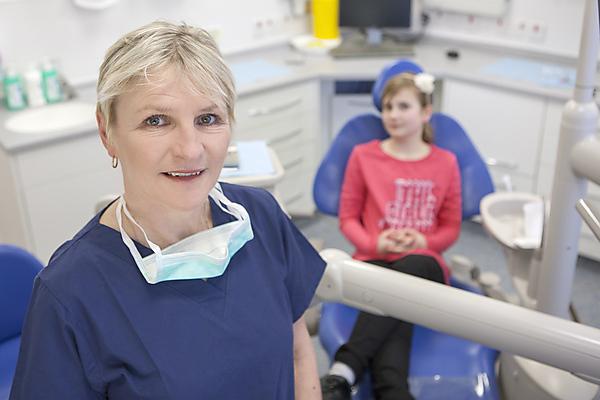 The Faculty of Dental Surgery at the Royal College of Surgeons has obtained and published data which show a shocking 24 per cent rise in the number of tooth extractions in hospital for children aged four and under in the past decade.

The data reveal that some 84,086 procedures took place on children within this age range and these dates, including 47 extractions in babies under the age of one is 2015/16.

Professor Liz Kay, Foundation Dean of the Peninsula Dental School at Plymouth University and a nationally-recognised dental public health expert with a particular interest in children’s teeth, is horrified by the data.

She said: “These figures are simply shocking. I find it outrageous that in this country and in this day and age so many children are undergoing surgery for a condition which is largely preventable. If that many children were having another body part removed because of something we could prevent there would, quite correctly, be a public outcry.”

“The data highlight the parlous state of our children’s teeth and makes for depressing reading. Much has been made of sugar’s contribution to childhood obesity, but its effect on children’s teeth is just as perilous. A better understanding of diet and good oral health techniques will help parents and carers go a long way to improving their children’s teeth and avoiding those trips to hospital for surgery. But they need to be supported by the food and drink industry which must surely now address the amount of hidden sugar in what ordinary people consume every day.”

“Tooth decay is preventable and for children under the age of 18 dental treatment is free of charge. We need better resourced oral health awareness campaigns to improve public knowledge about oral health issues in children, because in most instances we don’t need to invent new solutions – the answers to the problem are already there.”