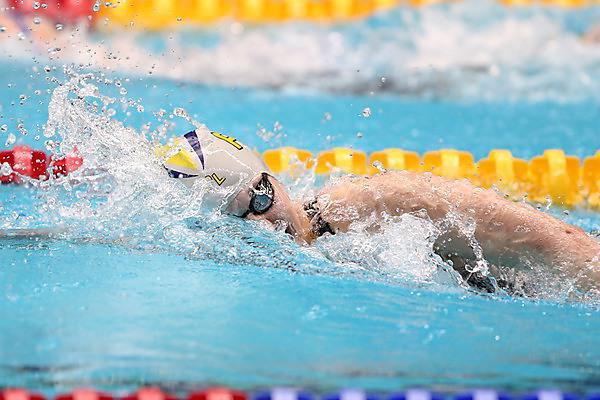 Four top swimmers from the University of Plymouth are heading to Australia’s Gold Coast to compete in the 2018 Commonwealth Games.

Jessica Jackson and Laura Stephens have been selected for Team England, while Denilson Da Costa will swim for Mozambique, and Issa Mohamed for Kenya.

Jessica is a 100m freestyle swimmer and Biomedical Science student. Currently part of the University’s Sporting Excellence Scholarship programme, she was crowned 2016 British National Champion. She swims for Plymouth Leander and, following completion of her undergraduate studies, she is hoping to take a PhD in Microbiology. She said:

“I’m so excited to have been selected to represent Team England at the Commonwealth Games and want to thank everyone at the University – both academic and sporting – for their continued support.”

Fellow Plymouth Leander swimmer and Sporting Excellence Scholar Laura is a butterfly specialist, and currently reading Architecture at the University. Among her accomplishments to date are gold in both the 100m and 200m butterfly at the 2017 Swim England National Winter Championships, and a pair of bronze medals at the 2016 European Junior Championships.

Despite only recently turning 20, Denilson is a seasoned competitor on the international stage, having represented his country in two world championships and one All-Africa Games. He is looking forward to competing in his first Commonwealth games, where he will swim 100m and 50m freestyle, having trained hard with Plymouth Leander.

Denilson is undertaking a foundation year in Business Management at the University of Plymouth International College (UPIC), before starting his first year in the autumn. He said he is also looking forward to visiting Australia for the first time and catching up with family members living there, and friends made at previous international competitions.

Issa is another Sporting Excellence Scholar and Plymouth Leander swimmer. The Law student is the current Kenyan national record holder for the 100m individual medley and 100m fly. He has previously competed in the 2014 Commonwealth Games, and will represent his country in the 50m butterfly and freestyle in Australia.

Issa says he has been training hard building up to the games and is hoping to make everyone proud.

David Rose, Head of Sport at the University of Plymouth, said:

“To have one student competing at international level is impressive, so to have four is truly fantastic news for our University.

“They have all done the institution proud by qualifying for the Commonwealth Games, and we look forward to seeing their progress as they compete on the world stage.”

See the full swimming timetable on the Commonwealth Games website. 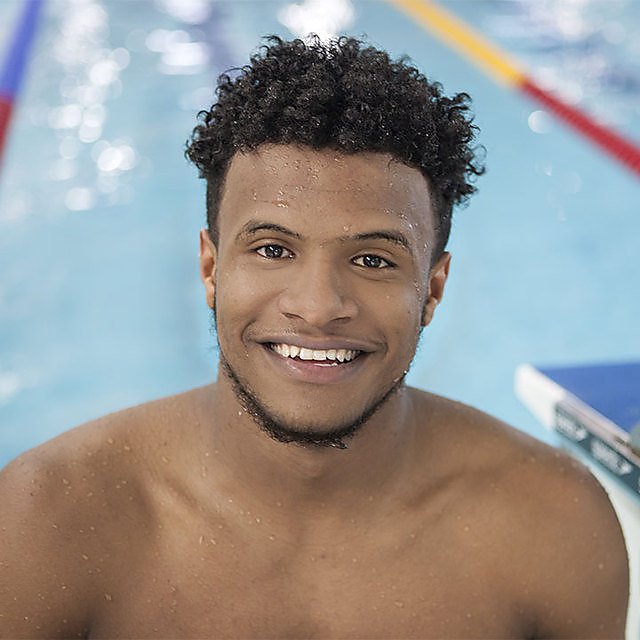 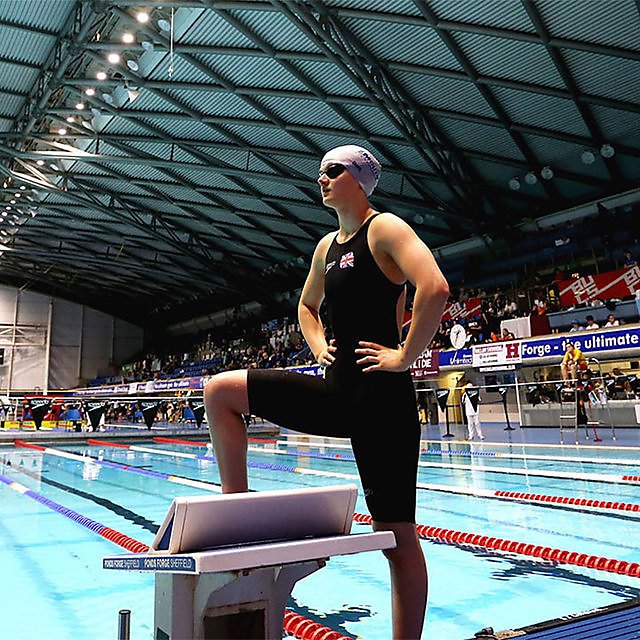 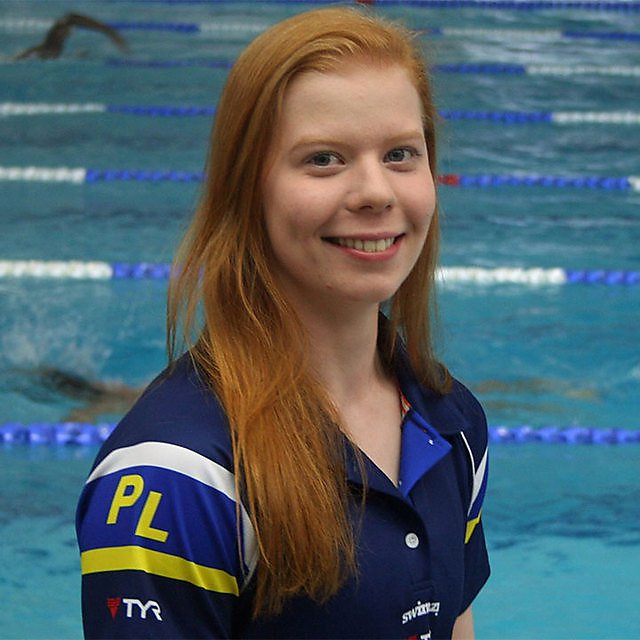 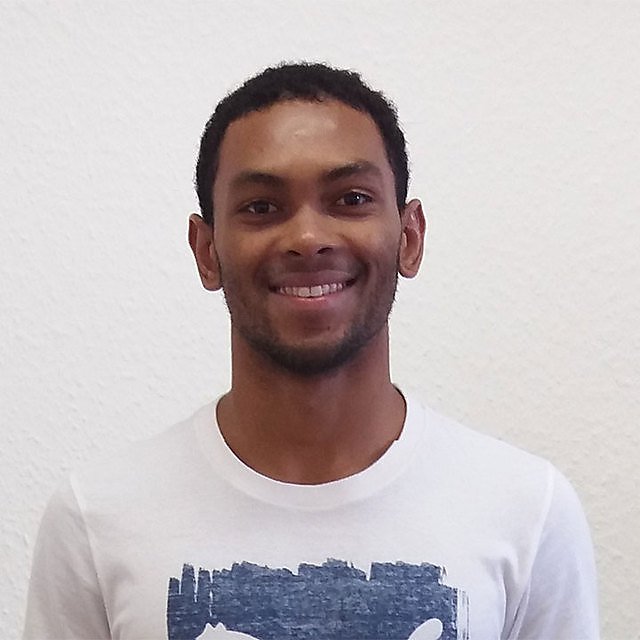