A University of Plymouth student has won the national final of a competition recognising the construction industry’s future stars.

Caitlin Mitchell, who is in her third year on BEng Civil and Coastal Engineering, was named the winner of the 2017 Women in Property (WiP) National Student Awards at a ceremony held at Claridge’s, London, competing against 12 other student finalists from across the UK.

More than 100 students from 44 universities were put forward for the award, and Caitlin won after being described by the judges as 'having great enthusiasm and vibrancy, with a strong, dynamic personality, being very engaged and knowledgeable about the industry, and being a superb ambassador for young women in the industry'.

Sarah Paxton, who studies architecture at the University of Plymouth, also made the final 12, and her success follows that of Madeleine Jury, who made the final in 2016.

The awards recognise the talent available to the industry, while students are still studying. They aim to highlight to industry the necessity to link with universities early in the education process and also improve the students’ knowledge of the career options available to them. Many secure work placements as a direct result of competing in the awards, which often translate into permanent positions upon graduation.

Caitlin, who is currently on a year's work placement at Aecom in Belfast, said:

“I’ve enjoyed every moment of the awards process. It’s been a thoroughly worthwhile and rewarding challenge, through which I have had the opportunity to grow and learn as much as possible about the industry I now work in.”

Caitlin was nominated for the award by Dr Liz Hodgkinson, Lecturer in Civil Engineering at the University of Plymouth, who said:

“Caitlin’s hard work and talent in both the theoretical and practical elements of the course have been outstanding, so I really wanted to nominate her, and I’m delighted she’s been recognised in this way.

“Alison Nimmo CBE, The Crown Estate’s Chief Executive, was the keynote speaker at the awards event, and she encouraged the students to ‘be the leader you wish you had, building diverse teams around you’. Caitlin’s sparkly personality and excellent knowledge will no doubt see her as one of the industry’s leaders of the future, and I hope her success goes to inspire more women into construction.”

Brenda Jones, National Chairman of the Association of Women in Property, said:

“I’m sure I speak for my fellow judges when I say how impressive, professional and inspirational all the finalists were but, in particular Caitlin who just had the edge and thoroughly deserves the top prize. The industry can look forward to welcoming some very talented young women in the near future.”

The National Student Awards are now in their eleventh year, in which time more than 900 students have been through the awards programme, which explores their course work, challenges their wider industry knowledge and encourages them to hone and develop their interpersonal skills.

Our courses are accredited by the professional bodies of the Engineering Council.

Be taught by professional experts from both the civil engineering industry and research fields.
Find out more about civil and coastal engineering 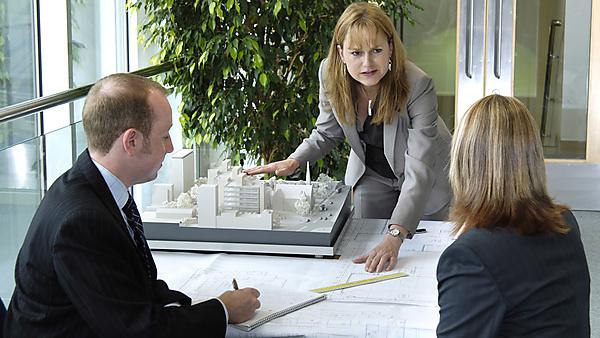 I was really proud to be nominated but I never dreamt I would make the final. It has been such a worthwhile experience, thank you to all the sponsors for making it happen, and my lecturers for nominating me.

Learn how architecture supports the cultural, ecological, economic, social and political life of those who make and inhabit that architecture

Build your knowledge of architecture 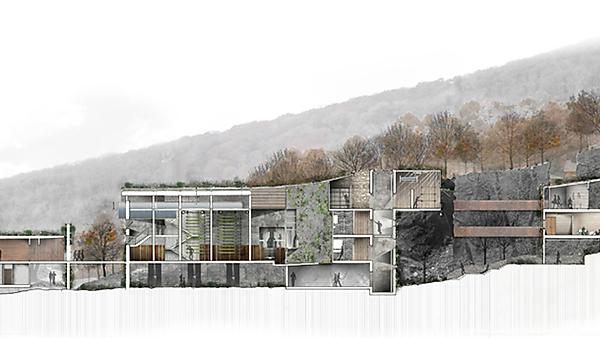