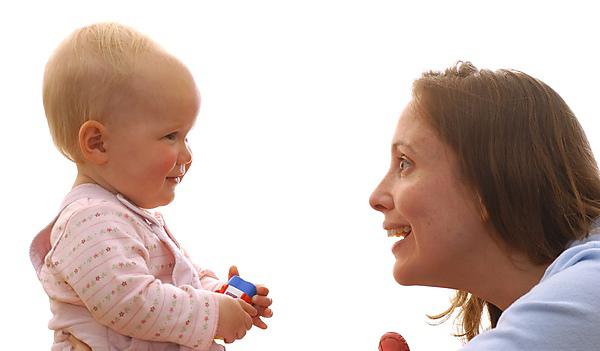 Voluntary peer supporters who help new mothers with breastfeeding need to feel valued by their organisation to make their service sustainable, according to a study by Plymouth University.

Heather Hopper, Lecturer in Midwifery, conducted the study to find out what motivated volunteers to become peer supporters, and so what would encourage more people to join them in future.

Breastfeeding peer supporters are women who themselves have breastfed and provide both social and practical support for new mothers who choose to breastfeed. Hopper’s study showed that midwifery staff and new mothers reinforced the ‘unhurried presence’ and ‘reassurance’ the peer support provided.

However, some peer supporters also commented on the lack of any formal rota, and suggested that this may affect commitment levels. Several said that it also took a long time to be recruited – up to seven months, in some cases – due to paperwork hold-ups.

When asked why they initially offered their help, peer supporters’ reasons ranged from ‘wanting to make a difference' to ‘it offers a chance for social interaction’, or ‘I was interested in becoming a midwife’.

But regardless of how they started, the overriding factor that many said would encourage them to continue was to feel valued by the organisation in which they volunteered.

“Positive feedback from the organisation, adequate training and being processed in a short amount of time were the themes that arose. The longer someone has to wait to start, the less valued they feel and the less likely they would be to continue. Many peer supporters only fulfil the role for a few months, but by feeling valued by their organisation it increases the likelihood of both them continuing for longer, and the women who they've helped taking it on too.

“Breastfeeding peer supporters provide proactive, face-to-face support to new mothers on maternity wards and, in view of the benefits of this, I think it’s important to consider how such a helpful voluntary service could be sustained. It’s not saying that the existing system is bad, but identifying how it can be improved to enable more people to access and continue it going forwards.”