Do you want to live forever? This is the starting point of an interactive digital art project launching this week, using cutting-edge technology to help people explore what they want from the future of artificial intelligence (AI).

The Infinite Guide is an AI-powered natural language human-computer interface, with which members of the public are invited to have a conversation.

However, the AI has been trained with the writings of transhumanists, members of a movement that argues we can, and should, improve the human condition and expand our capabilities through advanced technologies like AI. Having been fed this intentionally biased and non-diverse body of data by artists running the project, conversations with the guide will act as a warning of what the future may hold, if development of AI is left in the hands of those who currently shape it.

Encouraging people to ponder the faith we place in technologies, and the very future of mankind, the project will also deal with more immediate concerns, such as humans’ relationship with AI systems that talk – like digital assistants Siri, Alexa and Google Assistant – and the impact of AI on society.

AIs are increasingly becoming part of daily life in the developed world, contained in the ever-more-popular smart speakers. Recent research predicts that by 2022, 55 per cent of households in the US and 48 per cent in the UK will have such a device.

The Infinite Guide is led by Birgitte Aga, from the University’s i-DAT Research and Design Collective, and has been developed with colleagues Coral Manton and Professor Mike Phillips. i-DAT is an open research lab for experimentation with creative technology, with recent projects like Emoti-OS and TIWWA appearing at the Tate Modern in London.

The AI itself, a long short-term memory (LSTM) recurrent neural net, has been designed with Chris Melidis, a recent PhD graduate from the University. Crumb Solutions, an IT company formed by three current students during a placement year, has also worked on the technology for the project.

Participants’ first point of contact with the Infinite Guide is through a ‘personal immortality test’, to be taken either online via the project website or Facebook Messenger, or in person at KARST, a leading contemporary arts gallery in Plymouth. If the test finds them ready to proceed to immortality, they are invited to engage in a conversation with the Guide.

Ms Aga said: “As AI increasingly becomes part of our lives it is vital to explore what this means to the individual and society as a whole. This project aims to get people thinking about how they’d like our future relationship with such technology to look. We want to explore people’s feelings around talking AI systems, and the concept of digital immortality – being able to upload your brain into a computer.

“The AI powering the Infinite Guide is trained with a collection of writings by luminaries of the transhumanist movement, who are largely western, white and male.

“The complexity and power of intelligent systems is increasing all the time, but the systems themselves remain rooted in the biased and non-diverse environment of Silicon Valley. So it’s crucial that people from all backgrounds get involved in shaping the future of such systems, a future that may be converging with our own.” 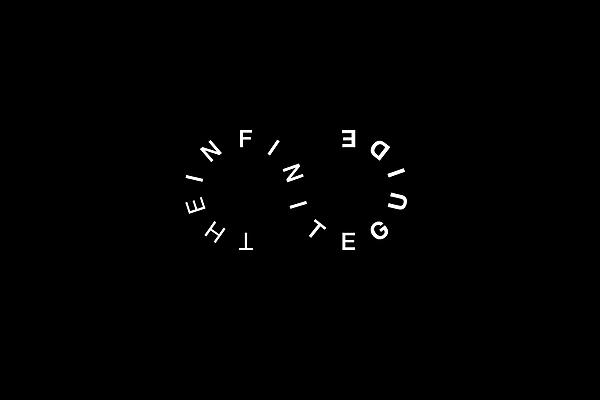 The Infinite Guide is running from 24 August to 9 September online at https://theinfinite.guide/, with an exhibition and installation at KARST in Plymouth from 1 to 10 September. It is funded by the University of Plymouth and Arts Council England, and developed by the i-DAT Collective in Partnership with KARST and FACT (Foundation for Art and Creative Technology) in Liverpool, as well as Intercity and Story Juice, and a group of young people facilitated through FACT, KARST and Plymouth School of Creative Arts. 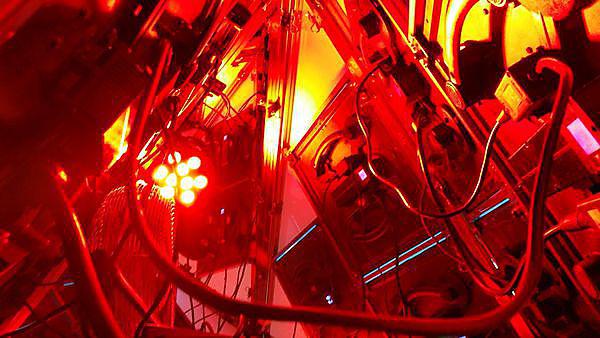