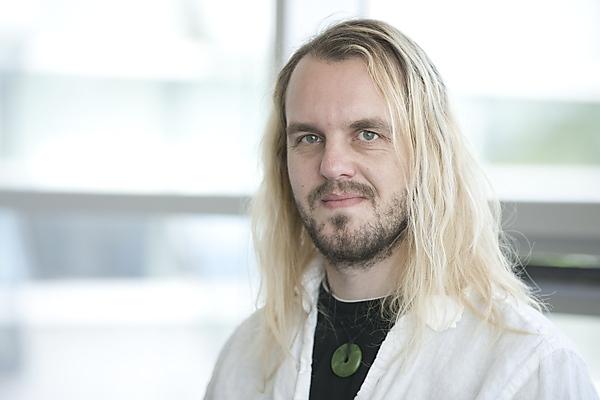 Dr Rich Boden, Associate Professor of Microbial Physiology and Taxonomy, has been elected as a Council Member of the Linnean Society of London – the world's oldest active biological society.

The Linnean Society of London is dedicated to the study and dissemination of information concerning natural history, evolution, and taxonomy, and Dr Boden has been a Fellow of the organisation since 2009.

There are 20 Council Members, all of whom are Fellows, and act as the Society’s Trustees with a collective responsibility for ensuring the Society is well-governed and delivers on its charitable objectives. The Council also has key roles in the Society’s business including reviewing accounts, voting on medals and awards, appointing editors for the Society’s publications, reviewing small grant applications.

Since being elected a Fellow in 2009, Dr Boden has contributed to Society books and events particularly in relation to the history of women in the Society in the early 1900s. In 2013, he also originated, and has since organised, the Annual Plymouth Linnean Lecture; funded by the Society to bring top speakers in the fields of natural history, ecology and conservation to the University of Plymouth to give a free lecture to the general public, students and staff. It was the first such annual university event series the Society funded.

Dr Erica McAlister - The inside out of flies: why flies (and their parts) are important.

By studying flies across their whole diversity, we can become better medics, better recyclers and can improve our relationship with Earth as a result.