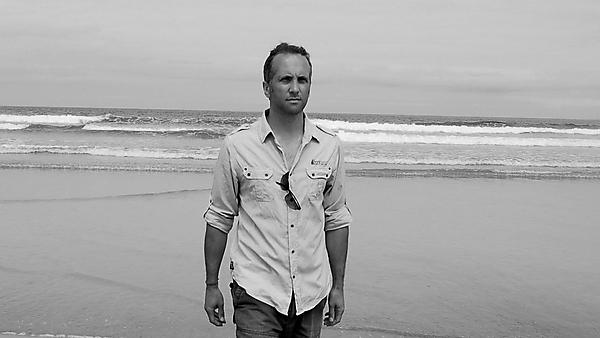 ​Tom Vowler is an award-winning novelist and short story writer living in south west England. His debut collection, The Method, won the Scott Prize in 2010 and the Edge Hill Readers’ Prize in 2011, while his novel What Lies Within received critical acclaim. He is co-editor of the literary journal Short Fiction and an associate lecturer in creative writing at University of Plymouth, where he’s completing a PhD looking at the role of the editor in fiction. His second novel, That Dark Remembered Day, was published in 2014. Tom completed an MA in Creative Writing here at Plymouth in 2008.

“I'd been dabbling with fiction for a year or so, but lacked both the discipline and the academic supervision to push on. I saw the masters programme as a muse, but also as a commitment to my art, or less pretentiously, a way out of a dull office job.

I found it thrilling to be around creative people, where risk taking and debate were encouraged, the craft of writing deconstructed and challenged. It was an invigorating time, the turning point in my fledgling literary career. The visiting writers, who both inspired and offered precious advice, were a great aspect of the programme.

The debate on whether writing can be taught is a moot one. For me, elements of craft certainly can be, but mostly the course was motivation to produce the strongest work I could, knowing it was to be discussed among my peers. That, and being in an environment geared to the regular composition of fiction, to take creative risks and experiment, has stayed with me since.

Getting started as a writer is rarely something that happens consciously. You dabble, you reach out, work hard, submit your best work, serve an apprenticeship, refuse to give in. Rejection is a constant bedfellow, at least early on. A desire to constantly improve is key. I owe a great debt to the MA programme and its staff.”