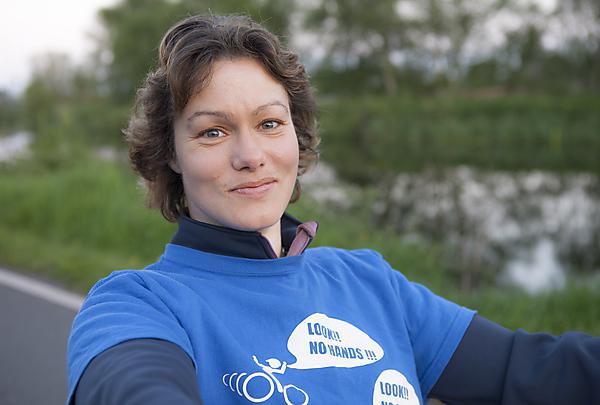 Sarah Piercy’s life has been a series of challenges.

Born with arthrogryposis multiplex congenita, a condition which can lead to a contracting of the joints, she has always relied on a wheelchair. But with two able-bodied sisters, she describes watching them from a young age and seeing “what she could have had”.

Her parents had to fight to get her into mainstream school, where Sarah struggled as the only disabled student, but her life took an upward trajectory as disabled sports started to gain more media attention.

Inspired by the exploits of, among others, Dame Tanni Grey-Thompson and David Holding, Sarah became a member of the British Wheelchair Racing Association and began taking part in track events and 10k races.

But it was over longer distances, especially the marathon and half marathon, that Sarah was to find her niche. She narrowly failed to qualify for the Sydney Olympics, but her big breakthrough came at the London Marathon in 2000, when she was still just 19.

Lining up alongside Dame Tanni, Sarah watched her idol speed away from the start and two hours 23 minutes later, had not seen her again. So she was amazed to be told by waiting officials that she was in fact the first finisher home (Dame Tanni had suffered a puncture and came home second).

Inspired by this, more successes followed and Sarah – who now lives in Whipton, near Exeter – has since completed several more London Marathons and enjoyed outstanding results at the Great North Run, the Great South Run, the Bristol and Bournemouth Half Marathon and others.

In 2015, Sarah set her new marathon PB of 2hr 20m, but this year she will be preparing for the World Human Powered Speed Challenge with much shorter races and a revamped training schedule. She will also be continuing the voluntary work she does in the Exeter area, which in the past has included talking about her experiences to local schools. 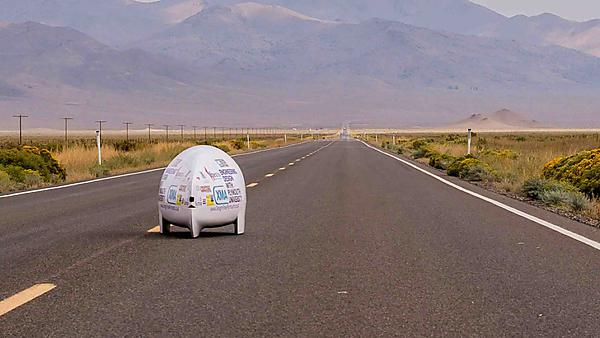 Working with a world-class local athlete, engineering students and academics, the University of Plymouth set a land speed record at the World Human Powered Speed Challenge (WHPSC) on a remote road in Battle Mountain Nevada, September 2016.

Discover more about Project Nevada in our film (right) created by Mechanical Engineering student, James Haslam, in support of our Crowdfunder page, thanks to all those who supported us.