Welcome to issue 4 of Invenite, our magazine for alumni, supporters and friends of the University of Plymouth 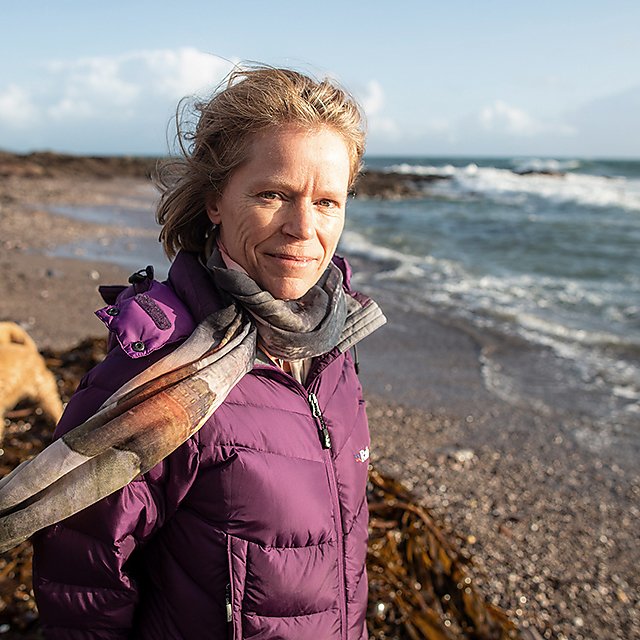 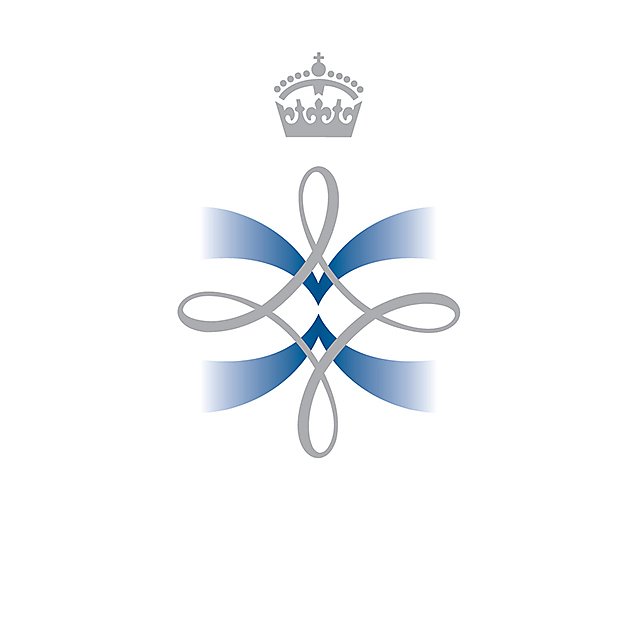 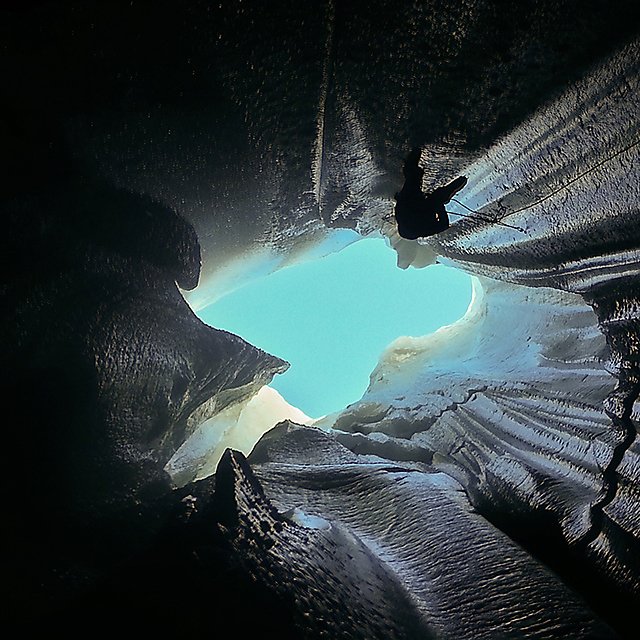 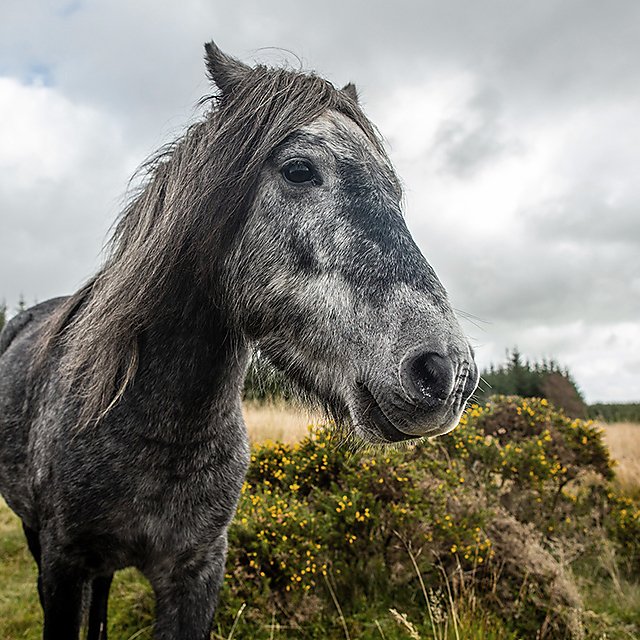 Under the microscope: Dartmoor 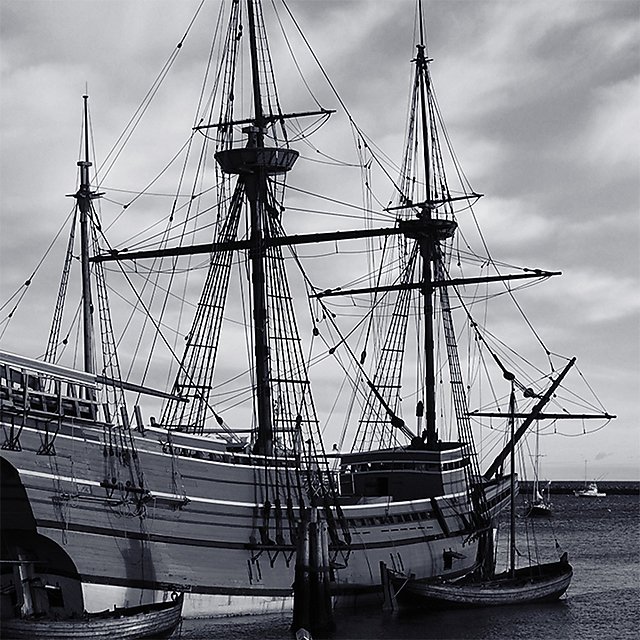 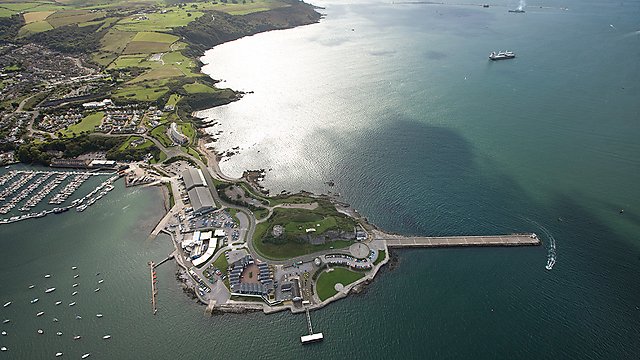 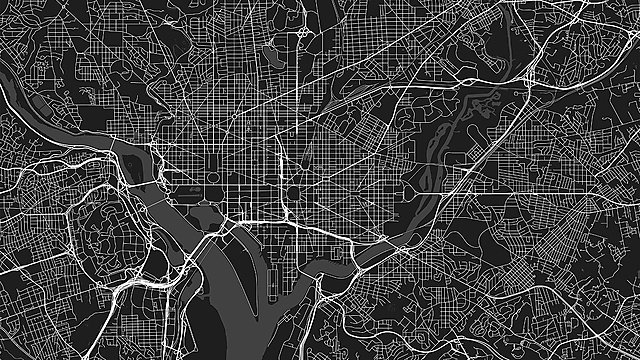 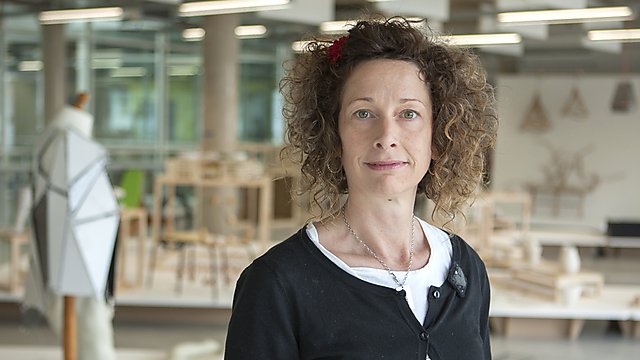 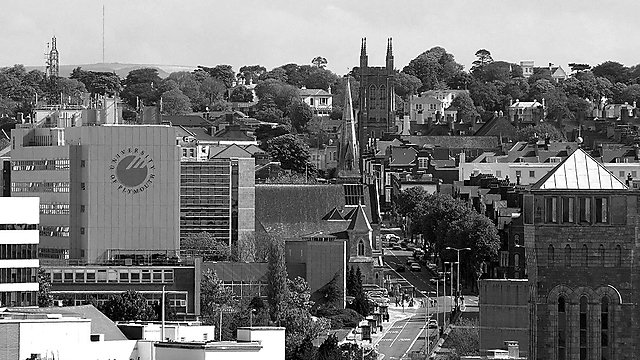 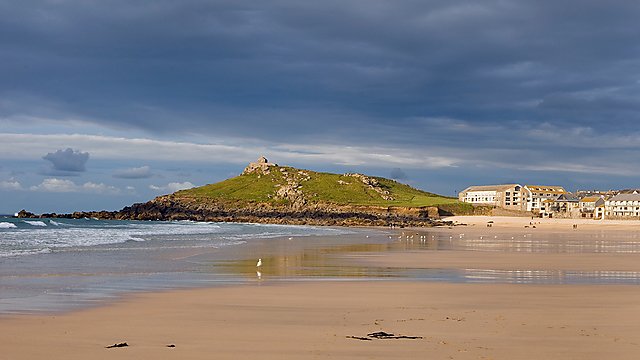 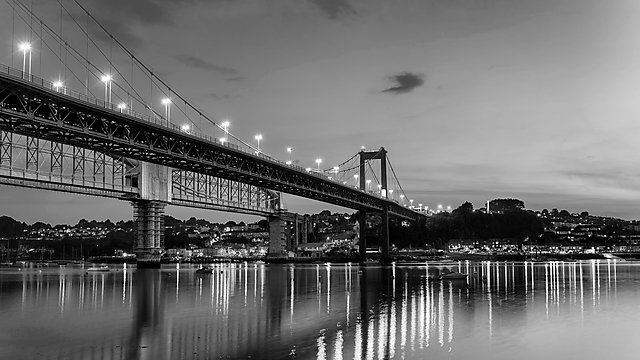 Welcome to this special edition of Invenite

In February, I, along with our Chancellor and a number of colleagues and students from the University, had the great privilege of receiving the Queen’s Anniversary Prize for Higher Education in a special ceremony at Buckingham Palace. This award recognises nearly two decades of worldleading research and policy impact relating to microplastics and marine litter.

This is the highest prize that can be bestowed upon a UK university or college; and it is the third time that the University has been awarded it, and the second to reflect our excellence in marine and maritime research.

Many University colleagues, past and present, have made an invaluable contribution to this remarkable body of work. Indeed, Professor Richard Thompson and his team first defined the term microplastics as far back as 2004, and have remained at the forefront of a now global research field, influencing legislation both here and in Canada, and keeping the issue in the public eye through tireless public and industry engagement.

Marine and maritime research is an intrinsic element of the University’s heritage, its identity and its strategy and future. In this issue, you will find other examples of our people leading the way in their respective fields and contributing to this agenda, whether through offshore renewable energy or understanding the socioeconomic and human challenges facing coastal communities. It is also a significant element of the Mayflower 400 commemorations across the city, in which we are a key partner.

We are, of course, a University that is equally fortunate to be located so close to Dartmoor, a site of such significant scientific, environmental, archaeological and geological interest. As you will also discover in these pages, our scientists and our artists have harnessed it as a key inspiration for our research and practice.

Are you a graduate of the University? Update your details to hear about free alumni events, benefits and services. Updating is easy, please take a few moments to fill our short contact form, login to Plymouth Connect or contact us at alumni@plymouth.ac.uk or +44 1752 588020.