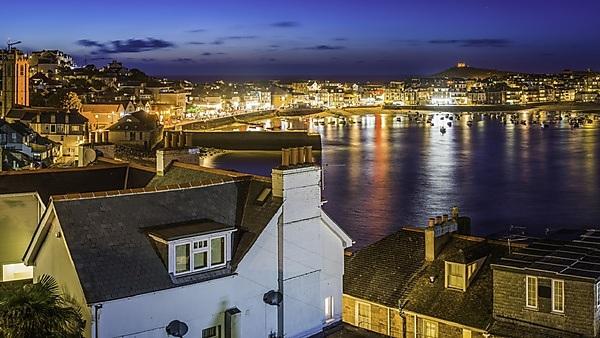 There is widespread recognition of the diversity of experiences of English coastal communities with some performing economically well, whereas many others less so. Those that are not, are experiencing long-term decline of their core industries such as domestic tourism, fishing, shipbuilding and port activities, and are in desperate need of economic revitalisation; seasonality and their peripheral location create additional challenges to economic prosperity.

But, how can English coastal communities respond to the UK's productivity challenge and contribute toward national prosperity? Of those at risk of being ‘left behind’, how can their economic potential be unlocked? What are the challenges and barriers? Consideration of these very issues in the context of seaside towns lies at the heart of this second webinar.

Professor Christina Beatty has 30 years’ experience of undertaking applied policy research for national, regional and local organisations. Her work explores the long-term dynamics of labour markets and the intersection of welfare, labour market and housing policy in different types of localities and economic contexts.

Since 2000, she has co-authored over 15 reports on the social and economic situation in Britain’s seaside towns including: an ESRC funded study to create a definition of principal seaside towns across Britain; DCLG, DEFRA, Welsh Government and the Commission for Rural Communities funded systematic benchmarking studies of smaller and larger seaside towns; studies of the seaside tourist industry, seaside towns in an age of austerity and caravan communities; and individual case studies of Blackpool, Great Yarmouth, Thanet and Southport. 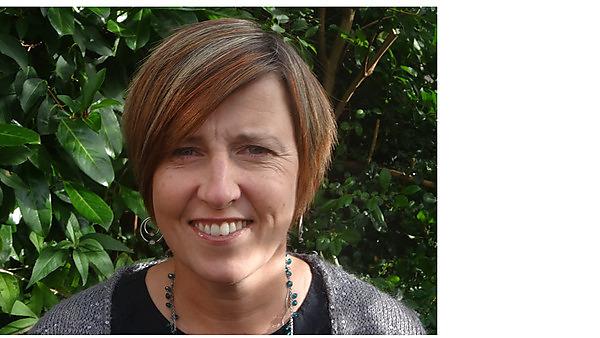 Lord Steve Bassam, former minister and a Chief Whip in the Blair–Brown governments, chaired a Lords Select committee which produced a well-received report examining the future prospects for our seaside communities.

In this session, he will outline some of the challenges facing seaside and coastal communities. He will examine ways in which the revival of some of the nation’s most remote places can play their part in meeting the threat of climate change, provide enriched living for future generations and places of pleasure for visitors.

Lord Bassam began his career working as a legal adviser In Deptford’s Law Centre, moving on to a number of senior research roles in London local government. He served as an assistant secretary at the Association of Metropolitan Authorities, before consulting in the private sector for KPMG and Capita.

Lord Bassam became involved in local politics in the early 1980s and quickly rose to become Leader of Brighton, and then Brighton and Hove City Council. In November 1997, he was created a life peer and introduced into the House of Lords. Lord Bassam was promoted to the frontbenches as Parliamentary Under-Secretary of State for the Home Office in 1999. In 2001, he was appointed a Lord-in-Waiting where he served until 2009. During the same period, he served at various times as government spokesman for several other departments, including Communities and Local Government, Culture Media and Sport, and Transport. He was Chief Whip for ten years.

In 2018/19 he chaired and authored a report as Chair of the Lords Select Committee on The Future of Seaside Towns, which recommended the expansion of town deals and argued for improved connectivity and levelling up. In 2020, Lord Bassam was appointed as Co-Director of Business in the Community’s Place Programme. 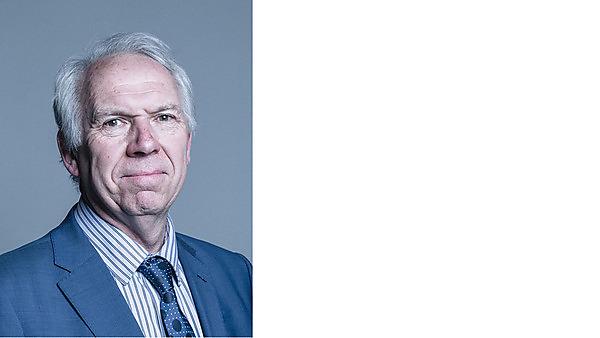 This presentation discusses the socio-economic characteristics associated with ‘leading’ and ‘lagging’ English seaside towns, and draws attention to the complexity of people- and place-based factors influencing their economic performance.

In doing so, it highlights the need for evidence-based tailored, targeted interventions to tackle uneven productivity growth, and considers some of the opportunities and barriers to unlocking their economic potential. 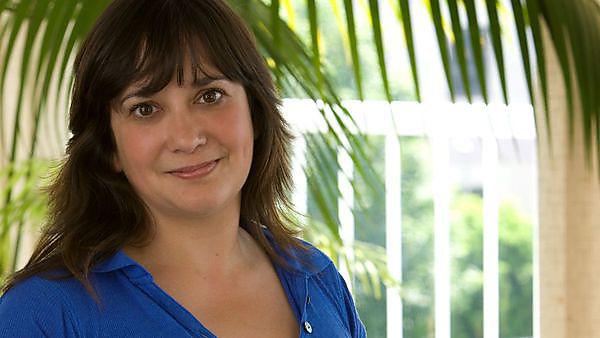