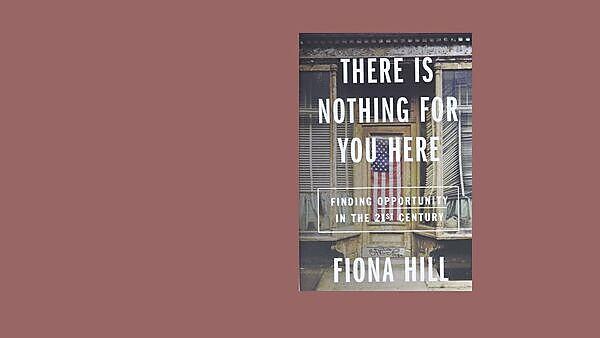 Save event
Fiona Hill grew up in a world of terminal decay.
The last of the local mines had closed, businesses were shuttering and despair was etched in the faces around her. Her father urged her to get out of their blighted corner of northern England: 'There is nothing for you here, pet,' he said. The coal-miner’s daughter managed to go further than he ever could have dreamed. She studied in Moscow and at Harvard, became an American citizen and served three US Presidents. But in the heartlands of both Russia and the United States, she saw troubling reflections of her hometown and similar populist impulses.
In her book, she describes communities that feel abandoned by their societies, from her own childhood in post-coal County Durham, to Russian towns caught by the economic chaos that followed the collapse of the Soviet Union, to the rust-belt America that elected Donald Trump. Through her personal experience she helps us to understand these communities, and how a failure to invest in people can lead to the rise of populist leaders.
Join Global Book Club Plymouth to discuss this personal viewpoint on the left-behind communities that are shaping our world.

Global Book Club Plymouth is an initiative of Devon Development Education and is supported by the University of Plymouth. Email s.kay@blueyonder.co.uk for queries.
Previous December 2022 Next