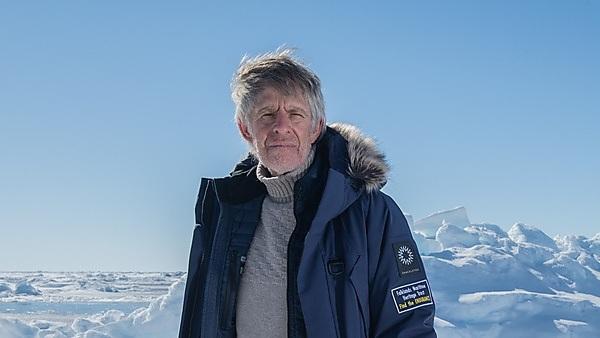 Save event
It has been hailed as one of the greatest shipwreck discoveries in history.
Endurance, the lost vessel of Antarctic explorer Sir Ernest Shackleton, finally located more than a century after she was holed by sea ice and sent to the bottom of the Weddell Sea.
For decades, scientists, historians and mariners have speculated as to the ship’s final resting place, with only the calculations of Shackleton’s filmmaker Frank Hurley and the unproven but ultimately accurate calculations of her Captain, Frank Worsley, to support their hypotheses. That was until a project mounted by the Falklands Maritime Heritage Trust located the vessel more than 3-kilometres below the surface, off the coast of British Antarctic Territory.

In this lecture, Mensun will share his first-hand account of the recent Endurance22 Expedition during which the wreck of Endurance was located deep in the Weddell Sea in March 2022.

Mensun is a leading marine archaeologist who has discovered many of the world’s most famous shipwrecks. His excavations have featured in many documentaries and were the subject of a four part series by the Discovery Channel entitled Lost Ships.
He founded the first academic unit for maritime archaeologists in England and from 1992–2013 was the Triton Fellow of Archaeology at St Peter’s College, University of Oxford. He is a trustee of the Falklands Maritime Heritage Trust (FMHT) and was Director of exploration on both the 2019 and 2022 expeditions to locate Shackleton’s Endurance.

This event is open to all. Join Mensun at 18:00 for a drinks reception and book signing before his lecture at 19:00. Advance booking is essential and required by Thursday 2 March via the Royal Geographical Society website. Tickets cost £10 and students can attend for free. 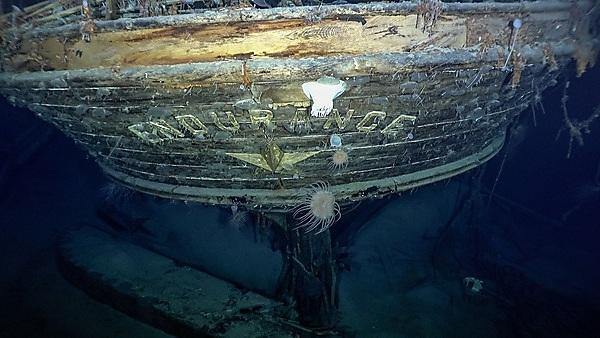