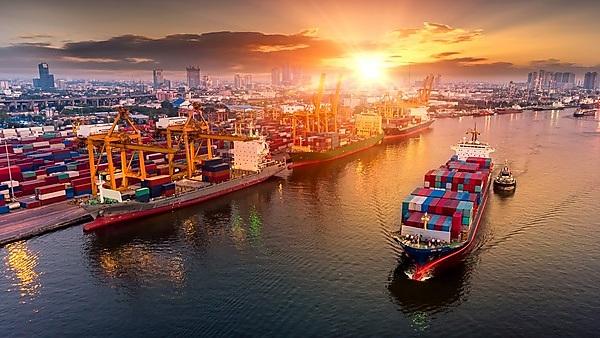 Today The Nautical Institute has over 50 branches, an international membership of 7,000 maritime professionals and is represented in 120 countries.

The South West Branch of The Nautical Institute is privileged to be holding the celebratory 2022 Annual General Meeting and a two day conference at the University. It will also be hosting a celebratory dinner at The Box in Plymouth. This is just one of 12 golden celebratory events taking place across the world from the USA to India and from Greece to Hong Kong.

The overall theme for the 50th anniversary is ‘Maritime Leadership in a Changing World’. The celebratory conference will be based on the title ‘The Future Professional Mariner’.

More details about the anniversary event will be added to this page in due course.