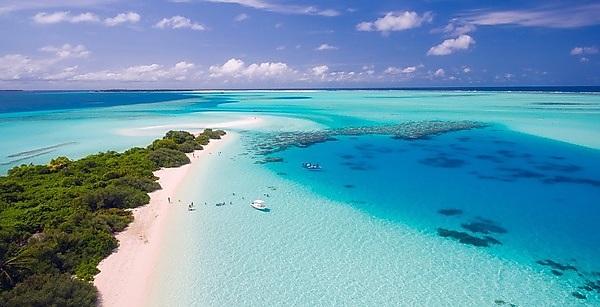 The Sustainable Earth Institute presents a talk by Dr Farah Faizal, Maldives Ambassador to the UK. Dr Faizal will be discussing the challenges faced in climate diplomacy, drawing on her own experiences representing the Maldives on the international stage.

Dr Farah Faizal served as the High Commissioner of Maldives to the UK as well as non-resident Ambassador to Denmark, Finland, France, Norway, Spain and Sweden from 2009-12. Following the overthrow of the government in Maldives in February 2012, Dr Faizal resigned and served as the Spokesperson in Europe for the Maldivian Democratic Party (MDP). She represented the former President of Maldives, Mohamed Nasheed at the Commonwealth Ministerial Action Group during the Commonwealth Ministerial Action Group's enquiry into the change of government in Maldives as well as serving as a Foreign Policy Advisor to the MDP. With the change of government in November 2018, she was appointed Ambassador to the UK.