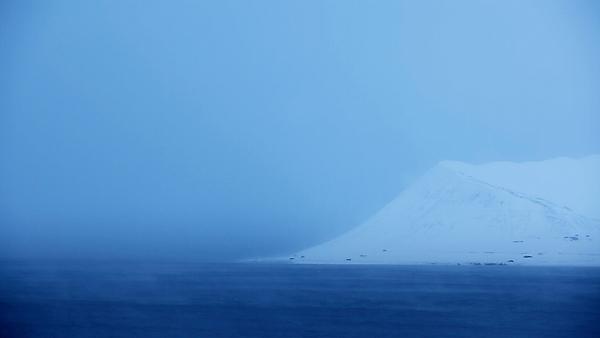 Save event
Heidi Morstang: Field Observations presents selected films and photographic works, made since 2001, where landscape is the principal line of inquiry exploring various ways humans intervene with and in it.
The artworks, some made during interdisciplinary expeditions to unfamiliar geographic and conceptual terrain, are an observation of a fragile natural environment, and the increasing changes in the climate that has now become a global emergency. Morstang has filmed and photographed glaciers in the Arctic, boreal forests at midsummer, rapid light changes between polar night and day, and butterflies in the Sierra Nevada mountains. They feature geoscientists searching for ancient scars of earthquakes in the Arctic, scientists dedicating their lifetime work to the study of how climate change affects butterfly populations, and the beacon of hope in the form of the Svalbard Global Seed Vault.
The exhibition also includes the premiere screening of the film 47˚C.
practice encompasses moving image, photography and experimental documentary; she is interested in developing visual methods when working on interdisciplinary projects that concern environmental change. She uses images to explore and offer insight into complex and often subtle tensions and conflicts that characterise places, however beautiful our environment might appear.
As Associate Professor in Photography at University of Plymouth, Heidi leads the International Environmental Arts Research Network. She has exhibited her photographic work and screened her films internationally since 1995, and her work is represented in several private and public collections.
Opening times:
Monday – Friday 10:00–17:00
Saturday 12:00–17:00
Closed Sundays and Bank Holidays 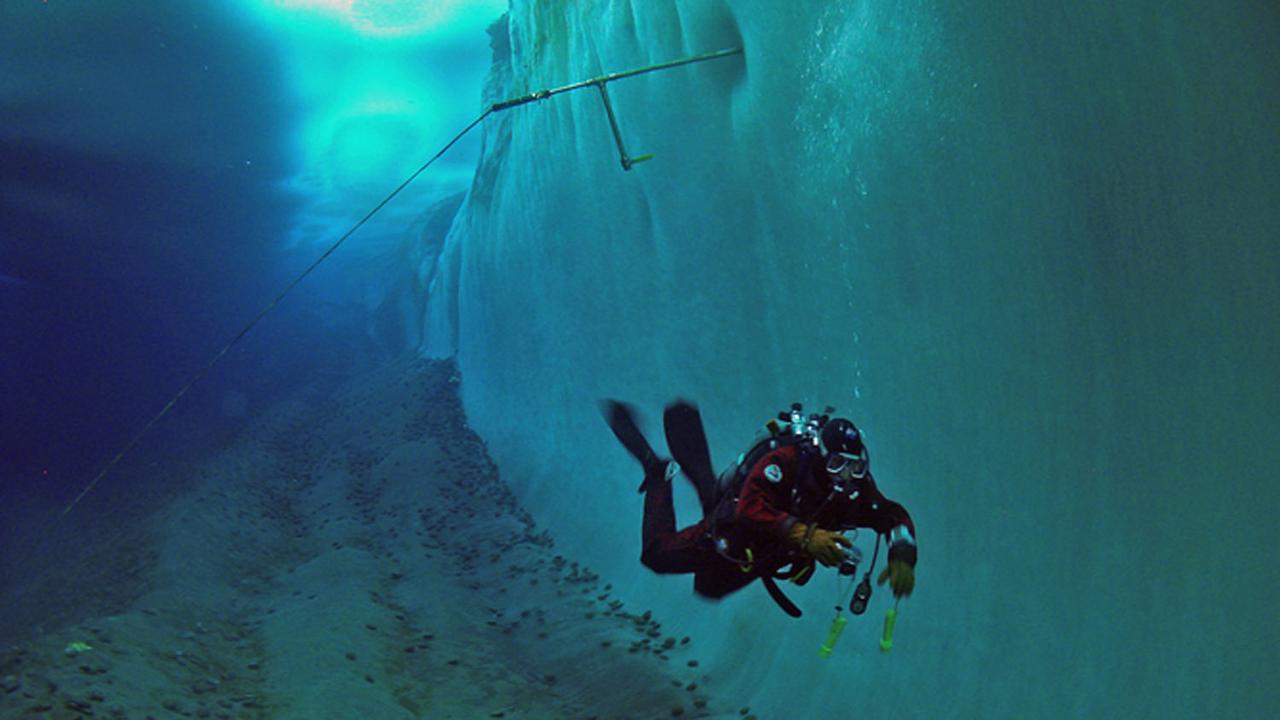 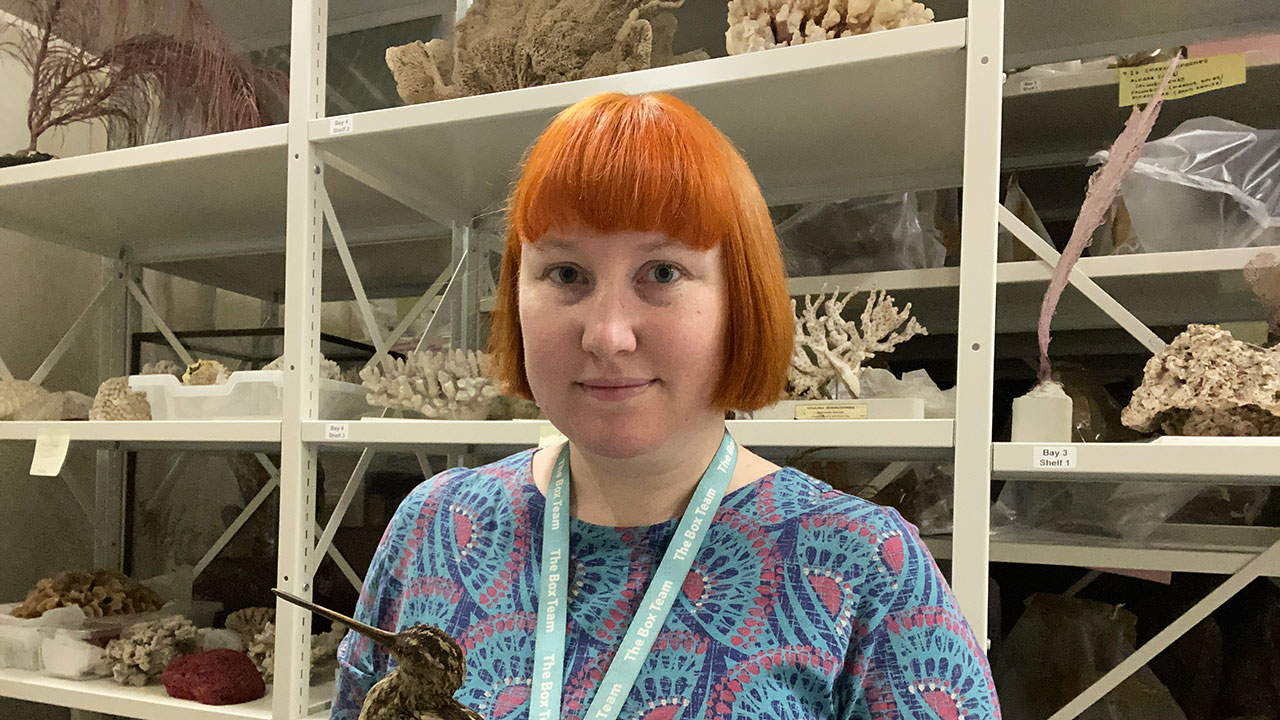 Bitesize: The Butterfly Effect: The life and relevance of the Lepidoptera collections at The Box
Wednesday 1 March 2023 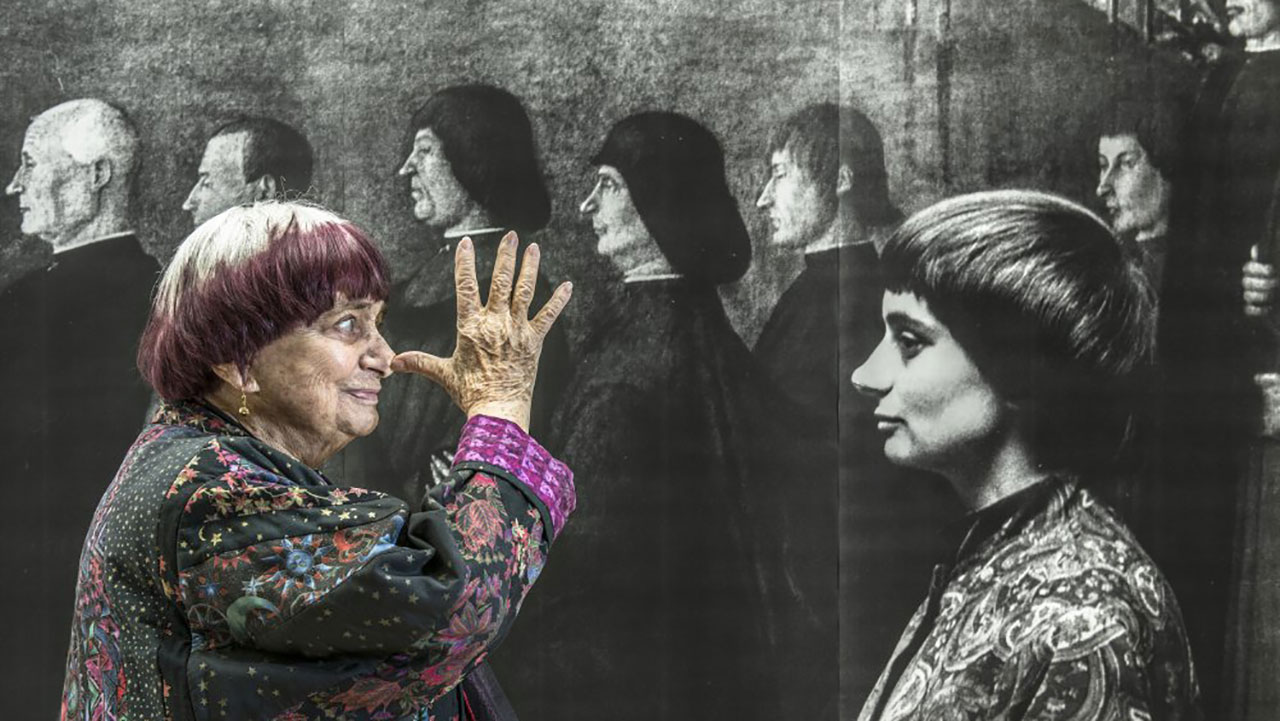 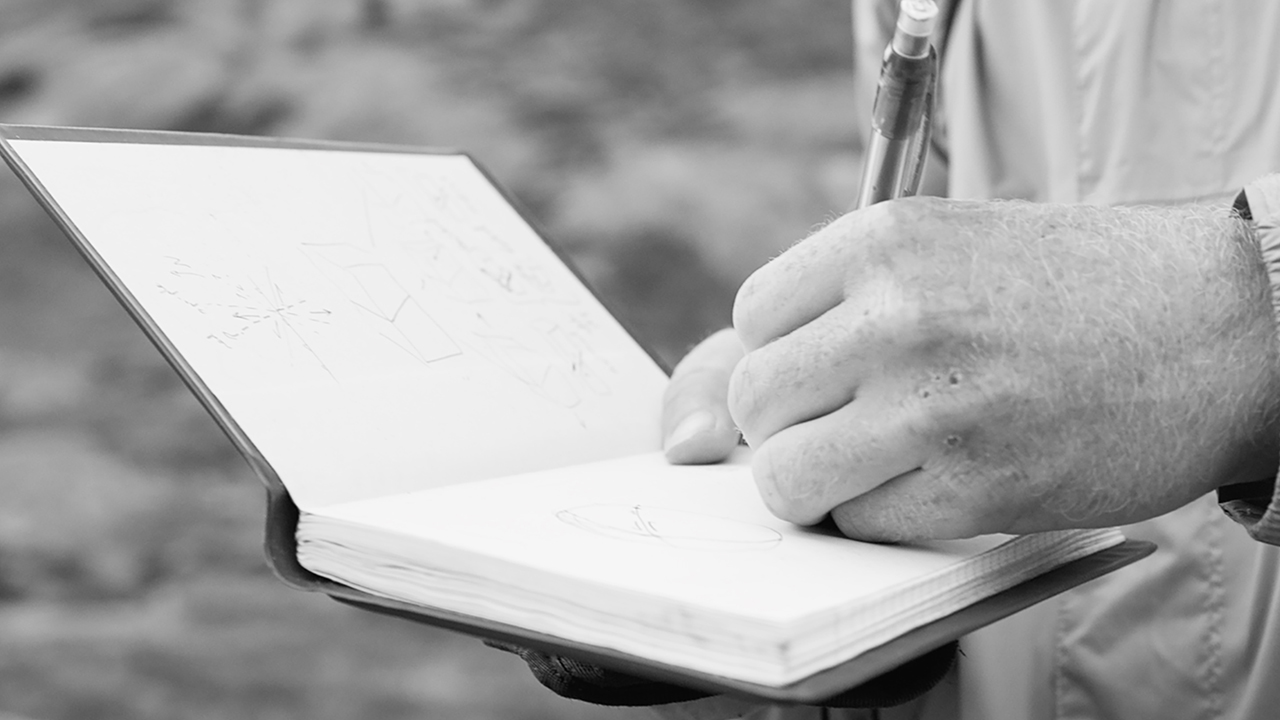 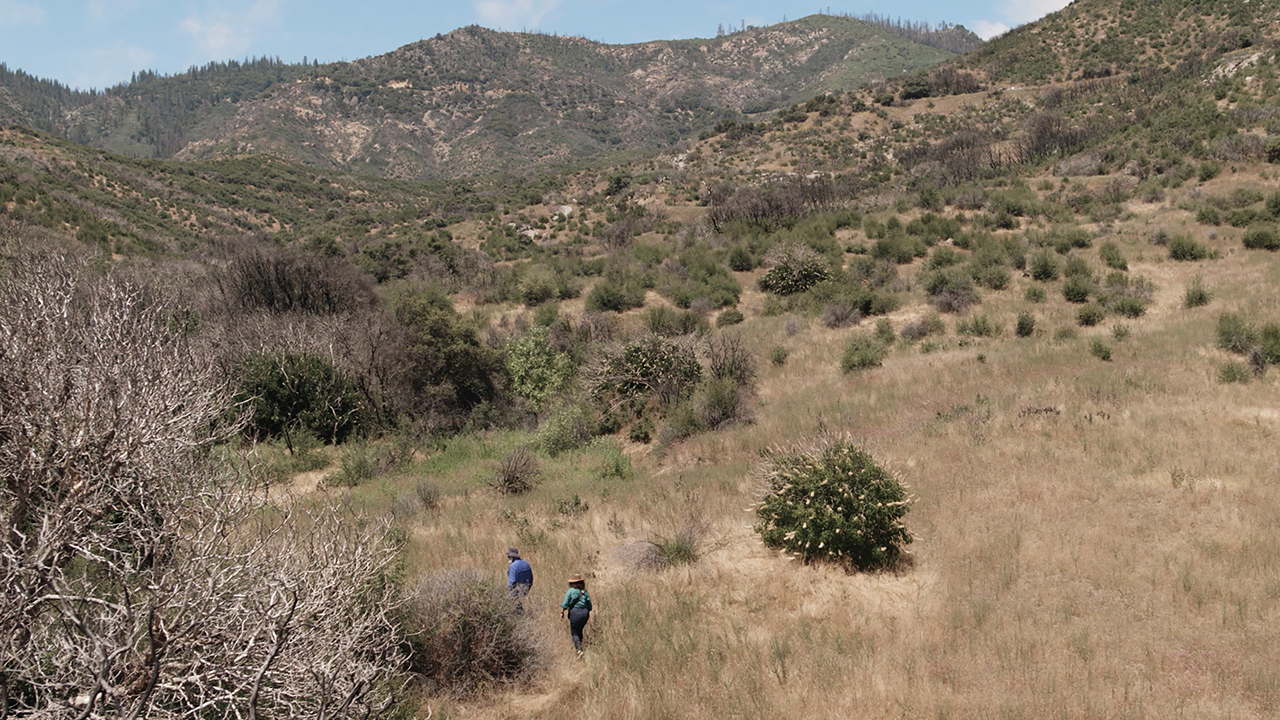 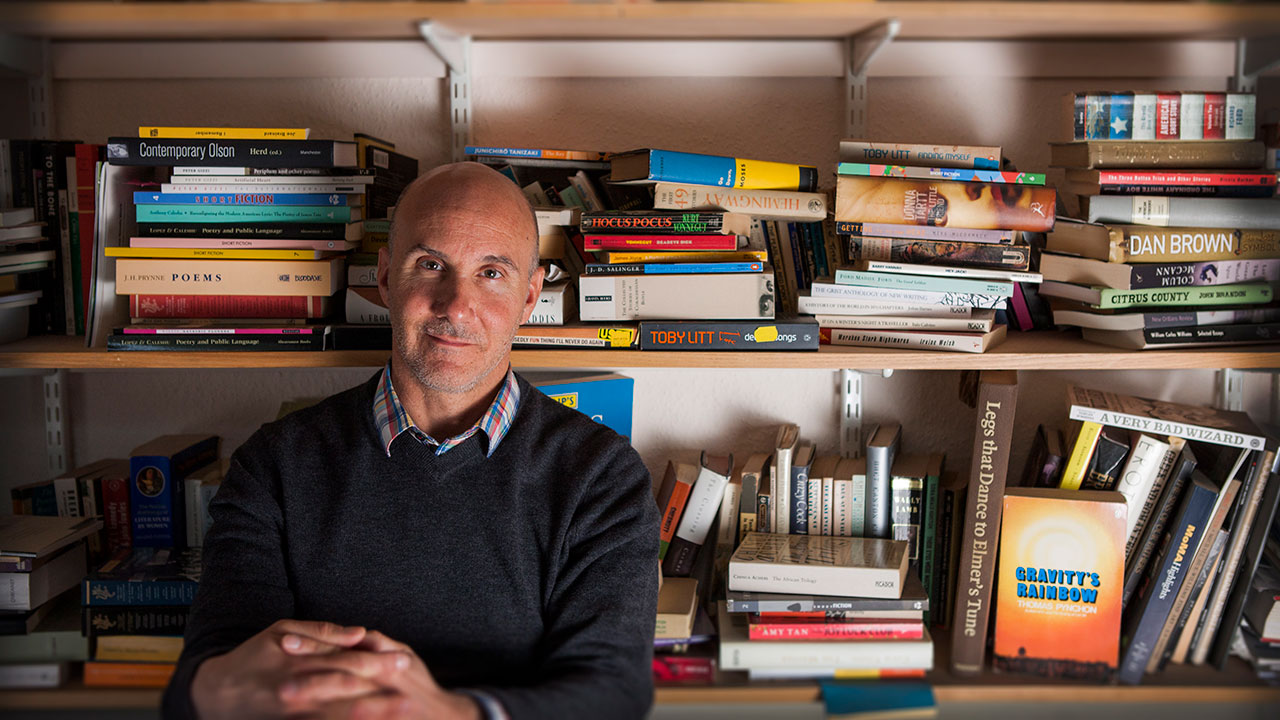 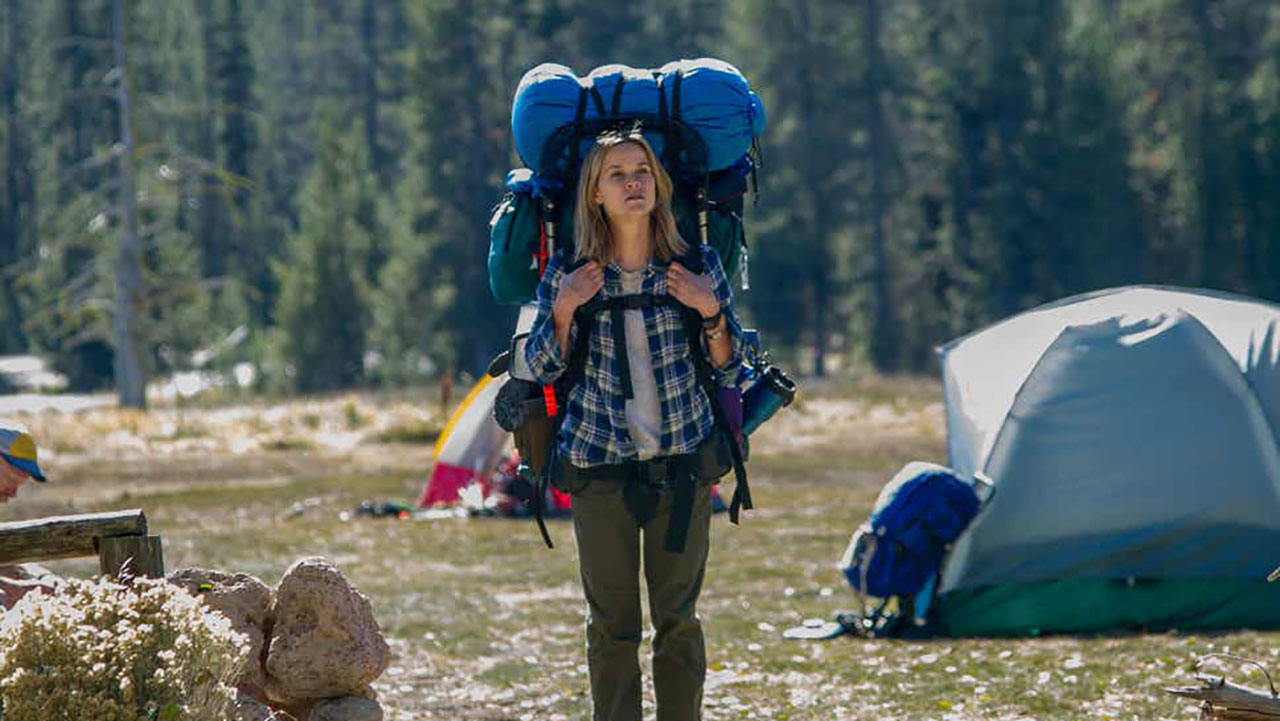 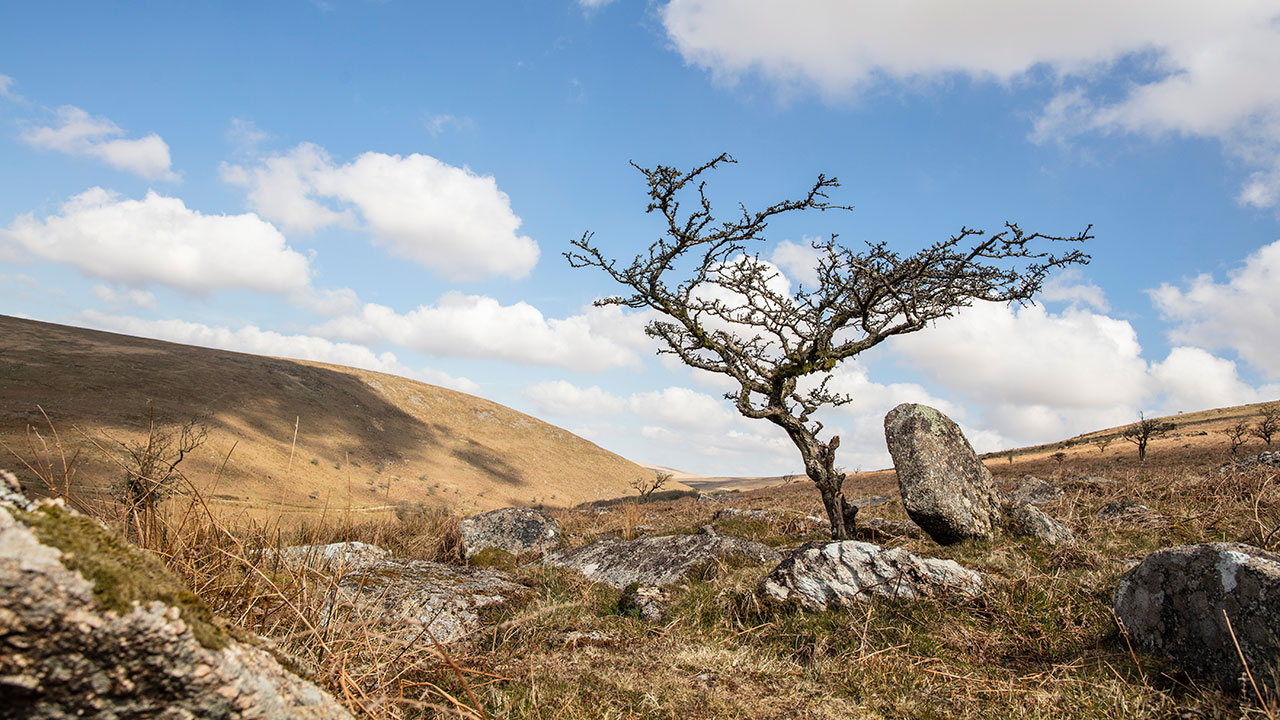 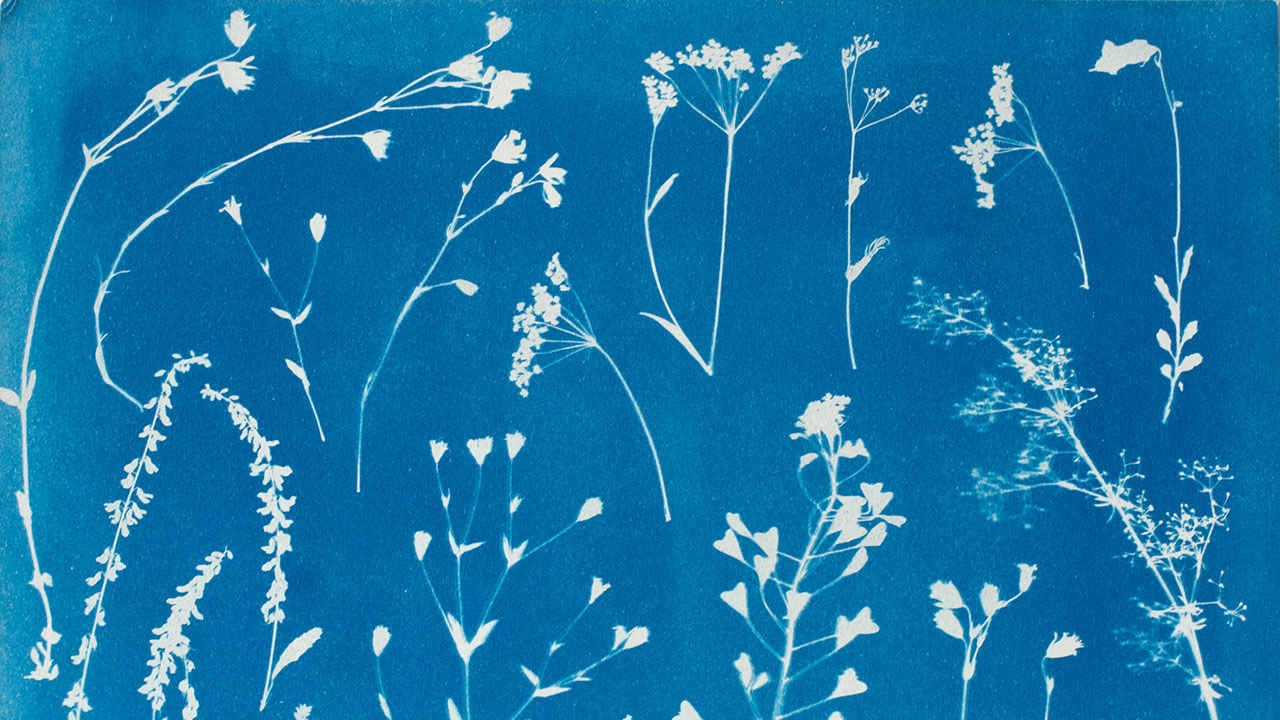 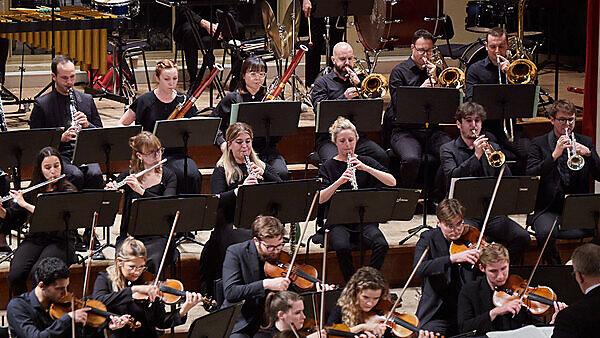