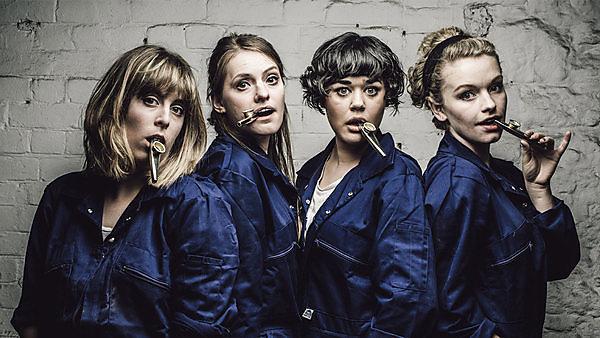 Great Train Robbery is a fast paced, physical, family show based on the true event of the infamous robbery of 1963. However our story has one important twist, and tells the tale of four women involved who were written out of the history books.

In the early hours of Thursday 8 August 1963, the heist of the century was under way. Whilst the world was tucked up in bed, 15 men put a finger up to the government and stole 2 million British pounds from Her Majesty’s Royal Mail train. Five days later the first clues were found, the gang was busted and the rest is history. But what about the ones that got away?

Join the four forgotten females as they leave behind their kitchen-sink lives and embark on a madcap adventure of mischief and mayhem. Using a raucous combination of physical theatre, live music and clowning, Scratchworks will unfold the untold tale of the unlikely female four.

Developed with support from Arts Council England and Beaford Arts, the show has toured widely in the UK to venues including Salisbury Playhouse, New Diorama and Greenwich Theatre. The show was awarded VAULT 2017's 'Festival Spirit Award' and nominated for IYAF: Best of Brighton Fringe Award 2017.

This performance is suitable for children aged 7 and above. 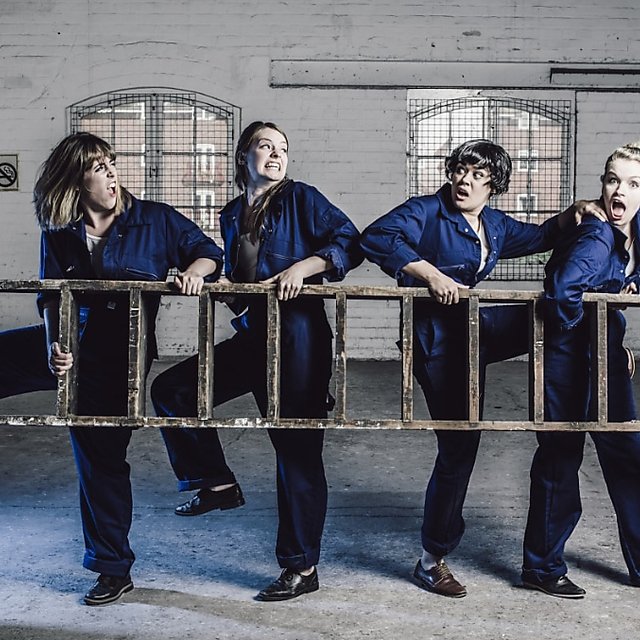 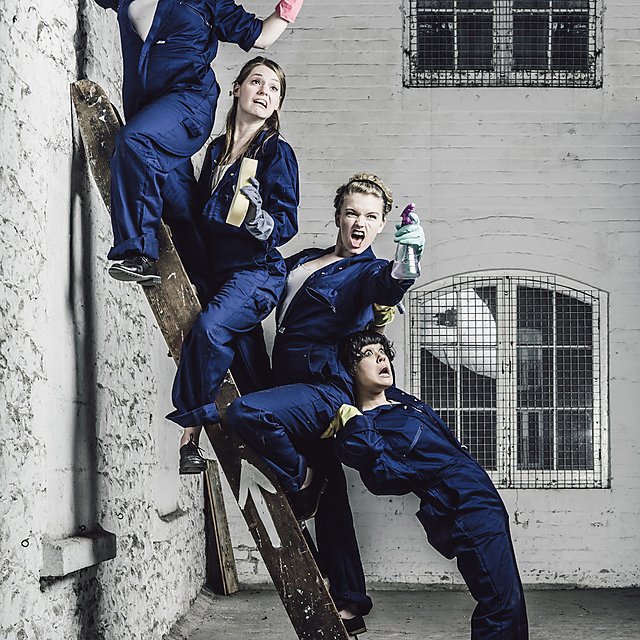 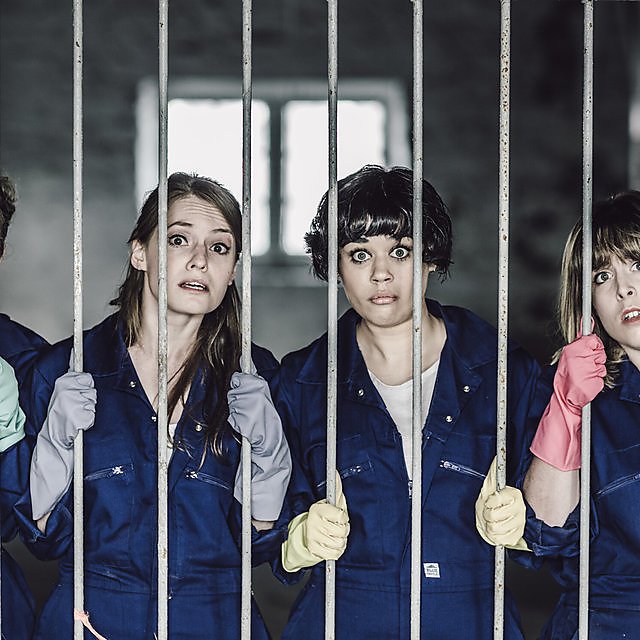 Upcoming performances in The House