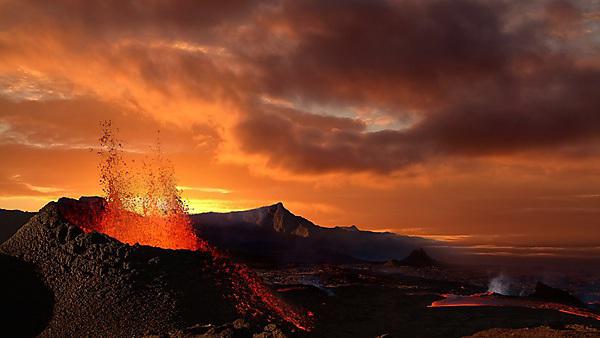 Organised by the Royal Geographical Society (with IBG), this event comprises a panel of speakers who will take you around the globe to witness some of the most extreme natural hazards.

From tectnic hazards to climatic hazards, the panel will cover, amongst others, earthquakes, storms and droughts, and highlight the work of geographers responding to these hazards.

The panel will be chaired by Professor Iain Stewart MBE, Professor of Geoscience Communication and Director of the Sustainable Earth Institute at the University of Plymouth. Since 2003, Iain has partnered with BBC Science to make a suite of popular mainstream television documentaries about planet Earth. Major multi-part television shows presented by him include Journeys from the Centre of the Earth [2004], Journeys into the Ring of Fire [2006], Earth: The Power of the Planet [2007], How Earth Made Us [2009], How To Grow A Planet [2012], Volcano Live [2012]; and Rise of the Continents [2013]. Iain's academic interests in applying Earth science to pressing societal concerns - climate change, geo-resources, geo-energy, disaster risk reduction - form the basis of his 2018 recognition as UNESCO Chair in ‘Geoscience and Society’.

This event is open to all with standard tickets (£6 per person) available from the Royal Geographical Society web page. Additional speakers will be announced shortly on the RGS web page and joining instructions will be sent after the booking has been made.