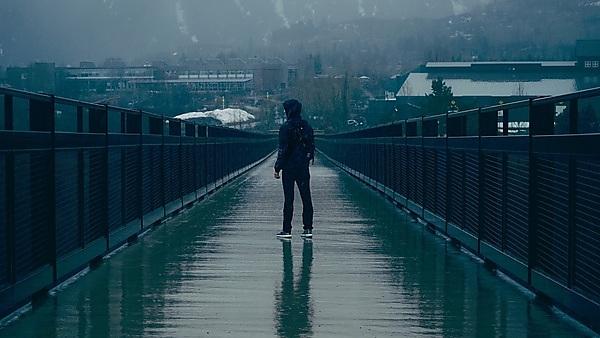 i-Poems is available from Saturday 7 November at 09:00 and runs for the duration of the ESRC Festival of Social Science. Access: www.finishingtime.online