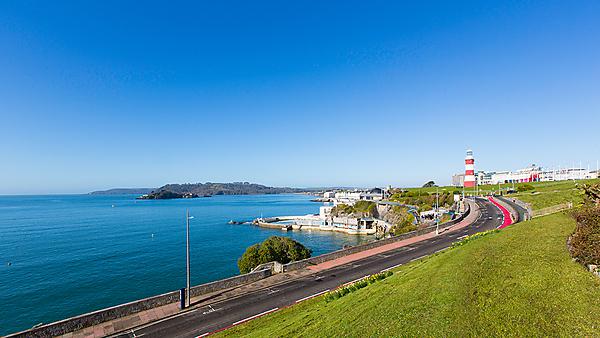 Plan your visit with maps and information on travel, journey times and parking.

Find out more about getting here

We are pleased to have collaborated with GWR to offer our delegate discounted train travel – visit www.gwr.com/conferences.

We advise that all delegates travelling to the conference have proof of attendance such as a confirmation letter/email or an entrance ticket, etc. When checking tickets the on-board manager may request to see this along with the travel ticket.

Please contact ECTPPlymouth@plymouth.ac.uk if you have any enquiries about the conference.

Planning on the edge

The central theme of this conference is to investigate planning in places which are defined by their peripherality or location between two or more boundaries. The challenges of planning and regeneration of coastal settlements provides an obvious focus, but the theme might also encompass the planning of places at the edge of their territories, in a ‘frontier zone’, on a migration route or at a transition between different physical environments.

The deadline for conference registration is 31 August 2019.

Vincent Goodstadt – Vincent is an Honorary President of the European Council of Spatial Planners; a Fellow of the Academy of Social Science; Vice-President of the Town and Country Planning Association; a past President of the Royal Town Planning Institute, and is a member of the Common Futures Network, UK2070 Commission and Global Planners Network. He is an Honorary Professorial Fellow at the University of Manchester. He has a wide range of strategic planning experience, ranging from city regions to Hebridean islands. He has worked with a range of international bodies including the University of Pennsylvania, the OECD, the METREX Network, and the European Environment Agency, and in Europe, Australia and the USA.

Ronald Waterman – a specialist in coastal development and land reclamation based on the principle of ‘building with nature’. He provides consultancy services to governments and international organisations in 50 countries.

Lord Taylor – has advised both the last Labour and the Coalition government on planning and housing policy, publishing the Living Working Countryside review in 2008, and leading the creation of the government's new National Planning Practice Guidance in 2014. He is also championing the development of Garden Villages as a means of addressing the current housing crisis.

Bernie Foulkes, LDA – has lead city visioning and master planning in Liverpool, Plymouth and in Russia.

We would like to welcome you all to Plymouth and celebrate the end of the first day of conference by inviting you to join us for drinks and canapés at Ocean Studios, located in the historic surrounding of Royal William Yard, an award winning Grade I listed ex-Naval victualling yard and one of Plymouth’s sites to see.

A spectacular evening starting with a boat trip leaving the historic Mayflower Steps in Plymouth. The boat trip will include drinks on board and will take you around the coast of Plymouth over to Mount Edgcumbe, a stunning country park on the edge of Cornwall. Here we will be hosting a 3 course Gala Dinner at the Orangery in Mount Edgcumbe, an excellent chance to see the sites and network. 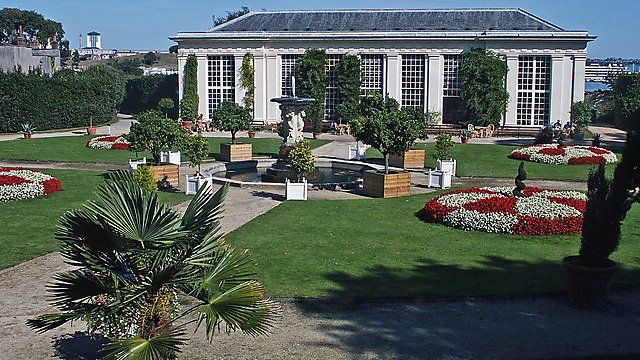 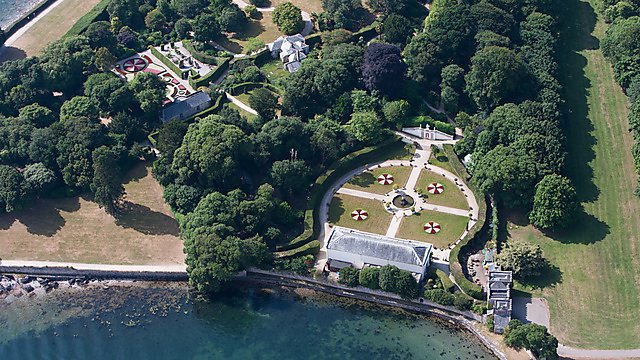 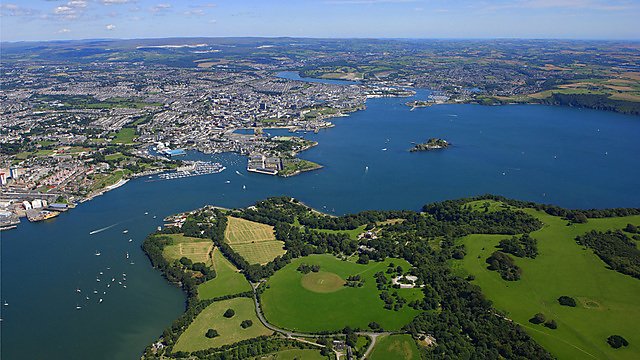 Images of Mount Edgcumbe and The Orangery courtesy of Trevor Burrows

The achievement of the United Nations’ Sustainable Development Goals (SDG) represents a considerable challenge for peripheral settlements, particularly in light of international frontiers, coastal urban regeneration projects, the emergence of the 'blue economy', new environmental designations and climate change (SDG 11.4 and 11.5). This conference proposes to explore the challenges facing peripheral settlements in the implementation of SDG 11 (to make cities and human settlements inclusive, safe, resilient and sustainable), with the purpose to establish best practice in planning across Europe (SDG 11a).

Coastal settlements across Europe have experienced considerable restructuring over the last thirty years or so, yet have been neglected in European and national public policy and have been described as the ‘least understood problem areas’ (House of Commons Select Committee, 2007; Beatty and Fothergill, 2003). Port cities have experienced dereliction from the consequences of the globalisation of trade, changing shipping techniques and deindustrialisation. Seaside resorts have suffered from an outdated infrastructure and increasing competition, while coastal fishing and market towns have been affected by changing agricultural and fisheries policies. Coastal settlements are amongst the most deprived areas in many European countries, albeit with substantial inequalities in population structures, employment, health, education and skills. In addition, coastal areas are especially vulnerable to the impacts of climate change, which threatens significant centres of population, infrastructure and industry, as well as important natural habitats and heritage. Regeneration strategies can be thwarted by the peripherality of coastal settlements, combined with poor transport connections, reduced catchment areas and difficult or protected topographies. Marine spatial planning offers new challenges and opportunities for integrating land-based and marine activities.

Cities on the edge are cities located far from the centre of their country. They are sometimes closer to neighbouring territories in terms of their potential to develop their position "on the edge" and their connectivity within Europe and the world. Border cities close to the boundary between two counties, states or regions have highly cosmopolitan communities based on the populations travelling and trading through the town. They can also be flashpoints for international conflicts, especially when the two countries have territorial disputes.

This theme also incorporates the relationship of cities with physical limits, such as water (particularly by rivers or lakes, urban rivers corridors, and urban generation around the water), but also relationships with other peripheral limits, such as nature urban voids, transitory zones in the city with people coming and going and other edges representing the transition from one physical environment to another (green, peripheral rural areas).

The conference will be organised around a number of themes – each with a keynote plenary, associated workshop presentations and field visits.

The ECTP Young Planners Workshop is scheduled as a preliminary event of the Biennial in order to encourage debate among and with young planners.

Find out more about the Young Planners Workshop 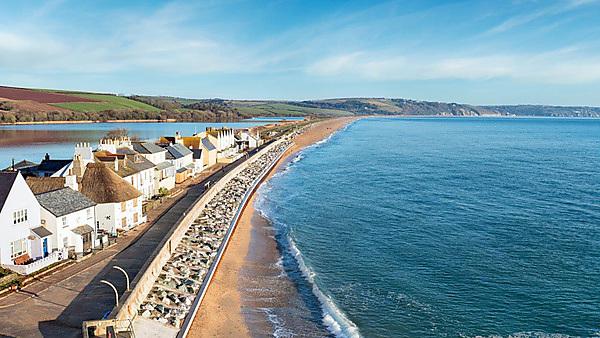