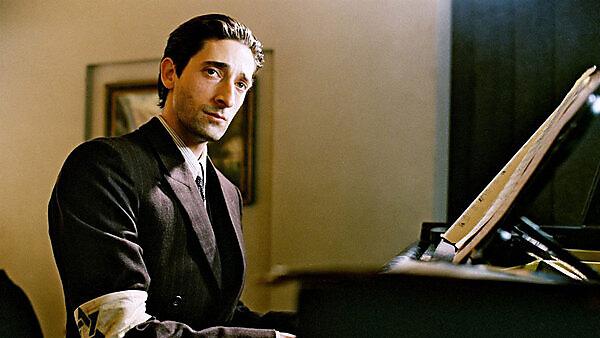 Save event
The Pianist is based on the autobiography of Polish pianist Wladyslaw Szpilman, who was playing Chopin’s Nocturne in C-sharp minor live on the air in a Warsaw radio station when the first German bombs fell.
Szpilman’s harrowing tale both honours and gives voice to the millions, many of whom are faceless and nameless, who perished not only in the Holocaust itself but also in the war and its accompanying methods of killing.
The Pianist premiered at the 2002 Cannes Film Festival, where it won the Palme d'Or. It received widespread critical acclaim, and many more awards including Best Director, Adapted Screenplay and Best Actor (Brody) at the 75th Academcy Awards. It also won the BAFTA Award for Best Film and BAFTA Award for Best Direction in 2003.
Introduced by , Arts Institute Director of Music
Director: Roman Polanski, France, 2002
Cast: Adrien Brody, Ruth Platt, Julia Rayner, Frank Finlay, Maureen Lipman
Running time: 143 mins
Date: Monday 10 October 2022
Time: 19:00 – 21:25
Venue: Jill Craigie Cinema, Roland Levinsky Building
Ticket information: standard £6 / concessions £4 / free to UoP students via SPiA.
Previous October 2022 Next

Music has long been used in film to help create drama, including creation of mood, suspense, and portrayal of characters. However, each of the films in this series focuses on music as a central theme, as a unifying biographical element, as a motivating force. These films have been chosen to complement our Autumn concerts – Romantic Piano and Virtuoso Violin.
Learn more and book tickets 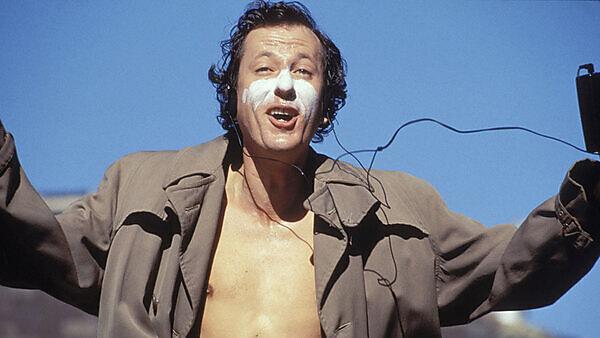 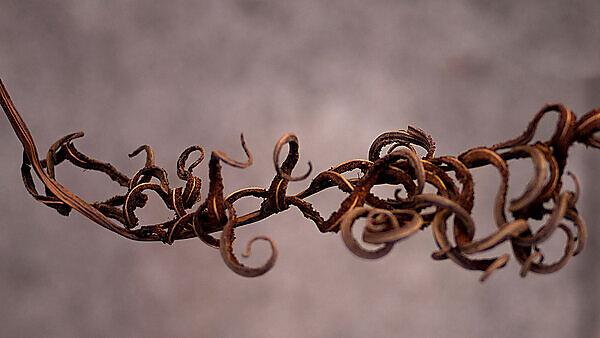