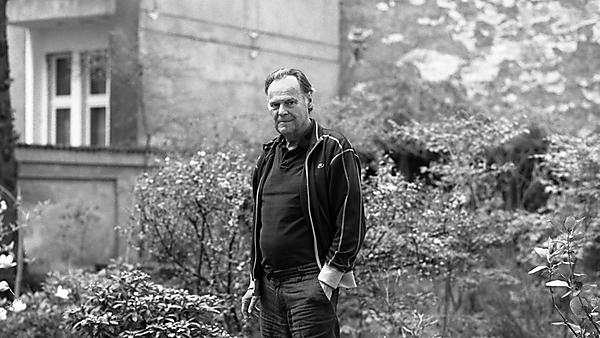 This work centres around individuals who had been involved in the Berlin student revolts of 1968. Produced in conjunction with the Free University in Berlin as well as the German Historical Institute in London, the aim was to acknowledge the range of differing perspectives - political, social and cultural - that had surfaced at this time. The photographs record those who had been members of the SDS, the German student union, which had been led by Rudi Dutschke. However secondary school protestors, dissidents from the DDR, ex-members of radical Maoist and anarchist groups, anti-Vietnam protestors and cultural as well as counter-cultural figures were traced and photographed. The work was shown in 2018/2019 in political conferences and exhibitions at Cambridge University, Bristol University as well as in London, Helsinki and Berlin. The work is archived at the Free University, Berlin.