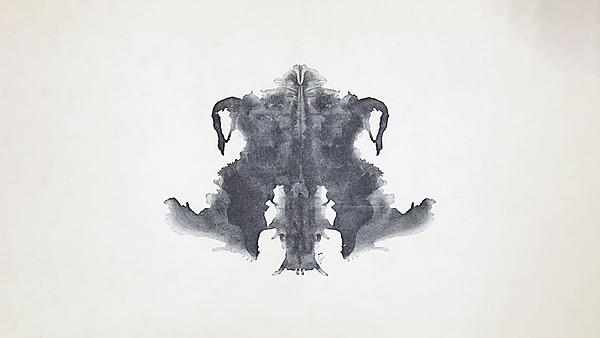 “Reflecting back on my time at Plymouth, I can say my experiences greatly influenced my career. During my studies, I had many opportunities to be involved in world-class research through summer research apprenticeships and academic industrial placements.” 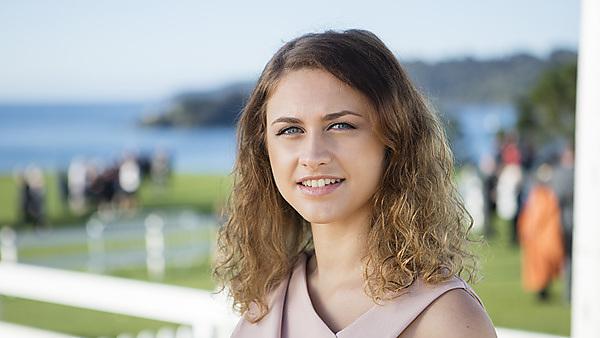 The University of Plymouth Babylab

A research lab for the cognitive psychology of child development.

The Babylab was opened in 2006 in the School of Psychology, and is one of its most vibrant and productive research labs. It is run primarily by students.

Since its opening, the Babylab has attracted more than £1.5m in research grants, and has developed solid collaborations with Babylabs in prestigious universities, such as the University of Oxford and the University of Paris Descartes.

Learn more about the University of Plymouth Babylab 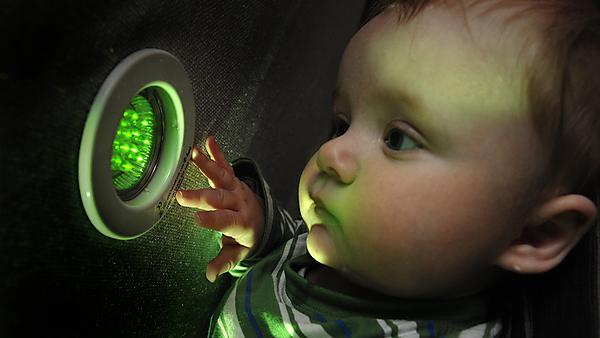 Plymouth stood out from the rest. It’s got a really good vibe – theres so much going on!

Join Abi for a tour of the School of Psychology.

Find out about the psychology course

What’s special about Psychology at Plymouth?

Could it be the chance to spend your second year abroad, or is it our optional year on placement to gain work experience and boost your career prospects? Perhaps it is the Research Apprentice Scheme, where you work on real research projects, or the Student Council that helps to run the School. 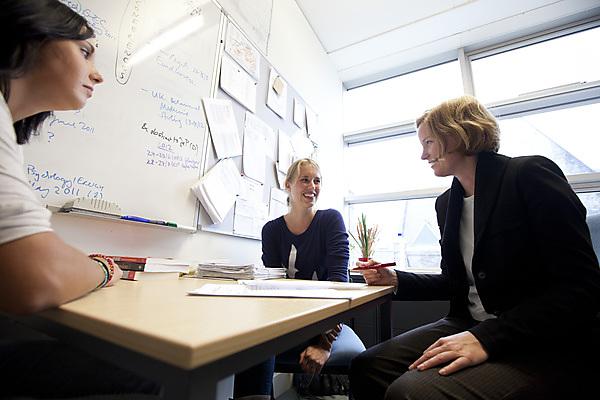 83% of school activity was judged to be of world leading or internationally excellent standard, placing us within the top 20 psychology, neuroscience and psychiatry schools across the country (REF2014). 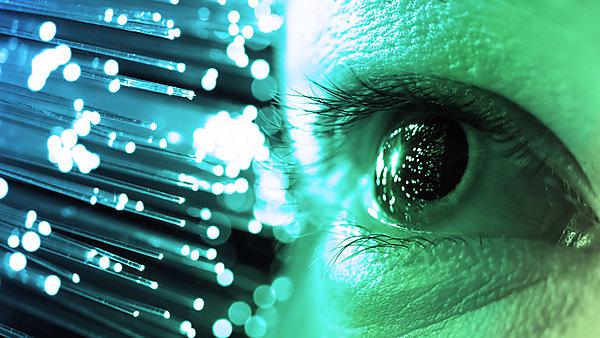