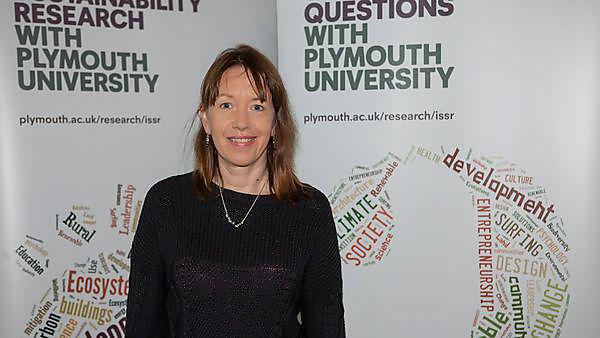 Our very own Professor Alison Anderson has been appointed Adjunct Professor in the School of Social Sciences at Monash University in Melbourne, Australia. The appointment will last for a period of three years until June 2018.

Monash is ranked in the top 1 percent of world universities – number 73 in the world – according to the Times Higher Education World University Rankings (2015–2016).

Related links to other websites: